﻿No Argument: Here’s What TO DO When You Disagree With Your Boss 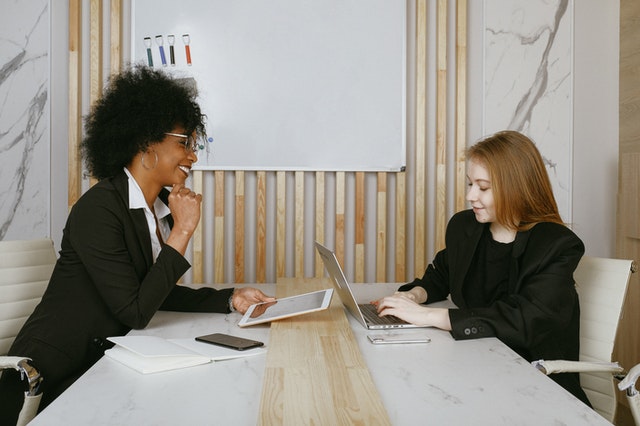 ﻿No Argument: Here’s What TO DO When You Disagree With Your Boss

Mathew is a mid-level supervisor, working at XY company. On a sunny afternoon, his boss calls him to discuss the new project. But instead of having a two-way discussion, Mathew gets a direction from his boss to implement his plan. Mathew skims the plan and concludes that it is ill-advised because his boss’ plan will only increase costs, demoralise employees and cause customer dissatisfaction.

Mathew feels that he can offer a better plan and believes that his boss’ plan will not meet the expected result. Yet, he does not want to confront a highly sensitive situation directly as he knows well that it would lead to a fierce argument. Therefore, Mathew waits for a day to share his opinion.

See also: Why Feedbacks from Boss or Co-worker are NOT “Always” Effective

Waiting might be dreadful but in a crucial situation like the one Mathew encounters, waiting is worth the time because it will help him deal with a highly sensitive situation better. It is also the best approach to protect oneself from being involved in a dread argument that might endanger one’s position at work.

Arguing with your boss can backfire to you

Some bosses have the ability to understand and listen empathetically to their people, but some others lack emotional intelligence. Thereby, it is important for you to truly understand your boss’s character before fronting him with your argument. Arguing with such a bad leader will only weigh you down and jeopardise your position as an employee. It is because organisations often value a self-perpetuating system that respects and rewards people by virtue of their level in an organisation. This could mean that a lower position will have a lower chance to win an argument. That said, if you must disagree against the higher-ups, you have to protect yourself first and arrange a strategy. The strategy can use the following approach:

After you can control yourself as an individual, you can start voicing your opinion in the right manner, meaning you should start the meeting by asking what your boss truly wants to achieve and what his expectation is.

During the discussion, you should not cut or interrupt by saying “but” even though you disagree with him. Give your boss the floor to express and talk about his true intention. Give the respect you want your boss to give to you during the conversation.

Then, after your boss finishes talking, present your plan enthusiastically and make it clear that the intention of your plan is to achieve what the boss wants. Point out directly your true intention, plan, and how you will achieve the target, spill the details only if you are asked. It helps make the discussion short and respect your boss’ time as he might have another schedule to catch. Explaining the bottomline and not focusing merely on how you will implement the plan will give you time to communicate all the necessary information you want your boss to hear.

Read also: 6 Risk-Free Ways to Say ‘No’ to Your Boss at Work