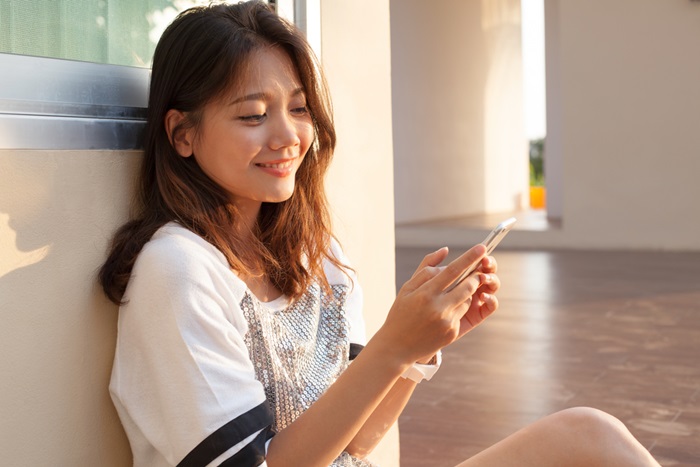 In a bid to protect some 6.5 million workers in the private sector during current global economic downturn, Malaysian government will kick off new scheme for safety net.

Owing to scarce resources caused by a drop in crude oil price, the government came up with proposals to shelter employees, especially in the private sector, who are affected by loss of employment. Entitled as Employment Insurance System (EIS), the initiative was announced by Prime Minister Datuk Seri Najib Tun Razak on May 1.

For a start, the government plan to inject RM70mil to help fund the Social Security Organisation’s (Socso) financial benefits under the scheme. Najib said that the move is taken to protect the workers in case another recession hits the country. With the EIS initiative, affected employees will receive temporary financial aid to support themselves and families during the time they are looking for new jobs, The Star reports.

Human Resources Minister Datuk Seri Richard Riot explained that the scheme was designed by the government as a long-term measure to ensure sustainable economic growth during economic crisis, while improving the coverage of the social safety net.

See: Surge in Social Enterprise by 32% from Last Year: raiSE

The EIS was expected to improve labour market efficiency through a better system of matching supply and demand, thus lead to higher productivity and competitiveness of industries, against the implications of disruptive technologies brought upon by the Fourth Industrial Revolution.

Under the EIS, workers who have lost their jobs could claim a portion of the insured salary for a period of between three and six months of being unemployed. According to the plan, the scheme will be managed by Socso, while the payouts will start in 2019. About 78 engagements with employers’ federations and trade unions both at national and state level have been held before the drafting of the EIS model and Bill.

Meanwhile, the scheme itself is not new with in other countries such as South Korea, Japan, China, Vietnam and Thailand. These countries have successfully implemented similar programme to stabilise and help sustain economic activities.

Additionally, study visits were organised to several countries which had gained fruitful result from the implementation of the EIS in a bid to learn from their successful experiences. The ministry also worked with experts from the ILO to assist in the study to help design a suitable EIS model for Malaysia.