﻿How to Switch Anger to Your Success Advantage 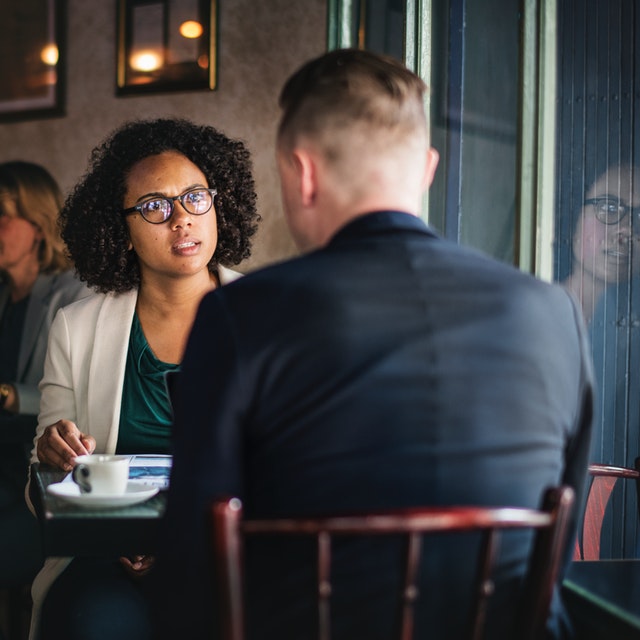 “Anger is a healthy, normal response to a perceived threat.” – Anger Alternatives

Rage is present in all individuals’ life. It is a sudden explosion of emotion that could occur in very random way that you cannot identify where or when you will outburst your ill temper but express it unexpectedly. According to Robert Half study, more than half employees surveyed admitted that they have lost their temper in the workplace. 65 percent said their emotional outburst was directed toward colleagues, while another 37 percent said it was aimed at their manager.

Meanwhile, a study from the British Association found that 45 percent angry employees regularly lose their temper at work. They expressed their anger problems by hitting or screaming at PCs. British study also cited that raging individuals tend to be more prone to mental illness problems such as coronary heart disease, stroke, cancer, and common physical illness. Health aside, another study by Ella Miron-Spektor also cited that anger can result to negative reactions such as violence, revenge-seeking, elevated blood pressure and job-related stress, as well as decreased corporation and productivity.

However, the study also found that anger can be advantageous as it can show a strong sense of control, certainty and responsibility, as well as can contribute to problem resolution and optimism. In fact, anger alone is not a problem because it can be one of the most powerful and vital tools. Rage is necessary to our survival as “it has been and can be powerful force for good in the world of work,” said in the British study.

Anger alternative also agreed that anger can benefit an individual or team. It can be the highest drive for a person to eventually perform better. Yet, to result in a better action, rage should be supported with some positive actions. So, when you experience a raging mode, you need to try to have a positive prevention by: staying calm and do not react, showing respect that you care, listening, encouraging and supporting, leaving fault-finding out of conversation, and seeking professional help.

“Everyone feels anger. The challenge is to change the destructive that such a response often brings and not let anger get in your way.”

Likewise, Jeff Haden, author of The Motivation Myth, said that high-performing individuals such as Steve Jobs, Jeff Bezos, or Bill Gates, also get angry in their life. Yet, they turn their anger to build up their success because anger is useful when you can harness it in a good way. Haden shared that intelligence people should harness their rage in a smart and controlled way. The possible actions of those are:

To get mad with the action, and not the person

Imagine one of your team members made a mistake. She did not do it intentionally. Yet, you unexpectedly said “How stupid are you, how can you make such mistake?” This kind of saying can hurt her feeling. Indeed, it can hurt anyone’s feeling who hear it. While it can make you feel better for about 10 seconds, but it certainly worn help, Haden said.

Therefore, instead of blaming your employees or coworkers for mistakes they made, you can approach the person and say “You’ve done your best but I am quite confused why you did what you do. Can we talk about it?” This kind of understanding will direct your frustration to a more positive way, while maintaining good relationship with others. It will help you focus on solving the problem.

To use your anger to overcome anxiety or fear

Say you are mad because of late payment employer do. Yet, you are scared to show your complaint because you fear to lose your job. In this situation, do not hide from your fear. Show your anger in an acceptable manner. By showing your rage, “it will help you move out of fear zone and into sweet spot where you are excited a passionate and motivated – but not unreasonable or irrational,” Haden added.

Read also: Why and How to Turn Down a Promotion Tactfully