﻿Gen Y Insights: Millennials and Their Most Favourite Jobs 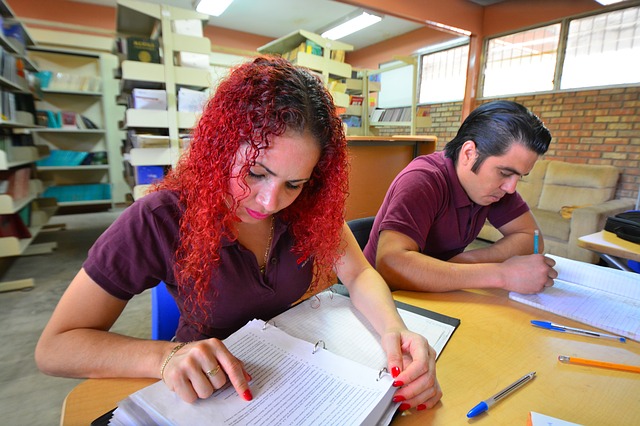 See also: Why Job Hoppers Can Be Valuable For Your Company

The good news is that Millennials are innovative generation when it comes to helping businesses across the globe. The bad news is that Millennials are notorious for hopping from one job to another as they believe that constantly changing jobs can advance their career. Akumina survey revealed that 40 percent of survey respondents said they have had four or more jobs since graduating high school or college. 10 percent among millennials claimed that they feel underemployed as a reason for the rapidly changing workplace.

Aside from job-hopping, Millennials are also ambitious with high salary and wealthy life. Deloitte survey released that millennials are no less ambitious than the previous generation when it comes to working, with half of respondents’ surveyed cited they want a higher salary and be wealthy. Traditional adulthood signals such as buying homes or having children do not come on top of their list. Instead, travelling and seeing the world was at the top of the list. Moreover, Millennials are more attracted to making a positive impact on their communities or societies at large than having many children. Likewise, besides travelling, earning a high salary and be wealthy ranked second.

Thus, it comes as no surprise that millennials aim for a decent job with higher salary jobs. Jobs that are likely allowing them to grow and “travel” between challenging tasks and places are also their main concern, as concluded from the discussion above. Then, jobs such as project manager, general manager, Fintech strategist, IT specialist, HR business partner, or senior employee relations consultant are likely to suit best for millennials as these jobs have the highest salary as per Asia One survey.

Likewise, healthcare and education sectors are also popular amongst millennials as they want to make a big impact on society. According to LinkedIn Survey, healthcare and pharmaceutical sector ranked third when it comes to job choices among millennials. The first is media and entertainment, followed by professional service, architecture, engineering, retail and consumer products.