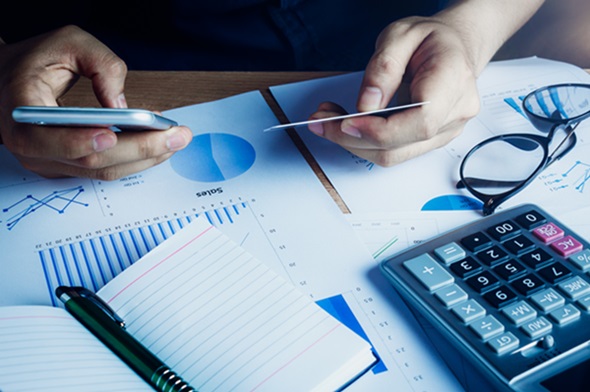 Recent report suggested only few Singapore-listed organisations offer long-term incentive plans for their chief executives, while there is ‘significant misalignment’ between the firm’s profitability and the boss’s pay.

The annual report conducted by Korn Ferry Hay Group found that only 11 percent of 541 Singapore firms provide long-term incentives for top executives, with median total pay at $625,000 for the 2016 financial year. This figure only changed a little from the previous 12 months.

The survey studied CEO remuneration data from local Singapore firms between May 1 last year and April 30 this year in nine sectors, which include commerce, construction, and manufacturing. It also compared the findings with the result of its study of CEO compensation at top 300 largest US-listed companies.

Executives in the United States receive total direct compensation of US$12.5 million (S$16.8 million) in the 2016 financial year, up 4.2 percent from the previous year. The rise in the total compensation, which includes salaries and bonuses, was greatly influenced by the rise in grant-date fair value of long-term incentives. The study noted that the long-term incentives at US firms ‘were by far the largest component of CEO’s pay, representing 66 percent of their total direct compensation’, Straits Times reports.

Meanwhile, 31 percent Singapore firms did not pay bonuses for their CEOs in the 2016 fiscal year, while 21 percent paid them despite suffering from losses. Almost 70 percent of the 11 percent of companies that offered long-term incentives were large firms, the other 19 percent were medium-sized, and 5.2 percent were small ones, while Catalist companies made up 6.2 percent.

The report also noted that there was significant misalignment between company’s profitability and its CEO pay, owing to findings that about 32 percent of the firms surveyed said they paid higher amount of bonuses in 2016 than in 2015, although the profits were actually lower.

Mr Goh added that having a long-term incentive plans will emphasise the point that top bosses must see the need to balance both short and long-term sustainability of their organisation.