﻿Will Workplace Bullying Result to PTSD? 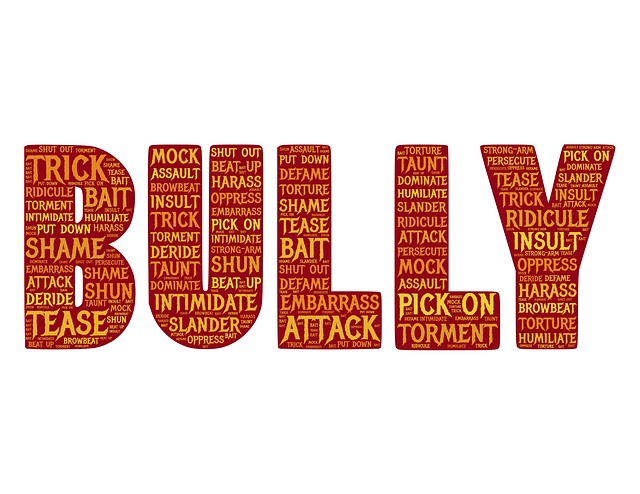 “Bullying builds a character like nuclear waste creates superheroes. It’s a rare occurrence and often does much more damage than endowment.”

Duncan McKinnon, MSc Psychology & Physiology at the Open University, said that bullying takes many different forms, including continuous, direct and verbal, physical violence, or silent psychological treatment. What makes it worse, this unacceptable act of bullying is often done by someone close to the victim.

In a workplace setting, coworkers are prone to do the act of bullying than those who are in a higher level like a manager or CEO. For example, a continuous act of backbiting or talking unpleasant topics in front of the victim can be considered as verbal bullying. Being bossy over other employees is also an unacceptable act that can result in negative feeling or behaviour. However, managers can also be the bully, even unconsciously. For example, when they assign a mountain of heavy tasks to an employee alone for a certain period because of some personal reasons.

If the act of bullying is left unaddressed, this would lead to serious cases such as highly stressed workers and lower self-confidence. It can also produce a traumatic condition and behaviour. “This trauma will generally produce anxiety, depression, and lack of self-worth to the victims. Sleep deprivation is also an effect of bullying trauma. It, then, can follow on the effort of work concentration difficulties,” said McKinnon.

See also: How to Bring Equality for Employee with Autism in Workplace

Thus, it can be concluded that the practice of bullying negatively affects an individual’s personal and professional life. At worst, bullying can affect business bottom line such as increased absenteeism, turnover, stress, decreased morale, productivity and motivation, poor customer service, and more.

Likewise, does these negative result of bullying lead to severe mental illness like PTSD? The answer, most likely.

As mentioned earlier, bullying can cause trauma and excessive stress, so it is likely that the victim can suffer from PTSD. PTSD is a disorder characterised by failure to recover after experiencing or witnessing a terrifying event. National Institute of Mental Health (NIH) wrote that most people can recover from initial traumatic symptoms naturally. “But those who continue experience problems might be diagnosed with PTSD.” Employees or individuals who have PTSD might feel stressed or frightened even when they are not in danger situation.

Continuous bullying from supervisor regarding job deadline or stressful working environment can affect an employee’s overall wellbeing. If the employee prefers to stay or cannot resign for some reason such as working contract, he will likely suffer from stress and harming behaviours, such as anger, violence, or self-injury. And if this damaging behaviour happens continuously after the trauma is ended, we can conclude that he might suffer from PTSD.

NIH inscribed that PTSD can be developed by ongoing (chronic) or even short-term (acute) event. Some people recover within 6 months, while others have symptoms that last much longer. Thus, in some people, this condition becomes chronic.

Does your co-worker suffer from PTSD?

One person cannot be diagnosed as PTSD sufferer without thorough research. To diagnose such mental illness, you can bring the victim to experienced psychiatrist or psychologist who can diagnose PTSD. Moreover, according to NIH, there is general information about whether an individual suffers from PTSD or not. So, when your co-worker suffers from these symptoms at least for 1 month, he might be a PTSD patient. The symptoms are:

Action to be done

First, there should be action taken to eliminate bullying in workplace. As workplace bullying is hard to be seen, employer and other staff members must take action such as sticking posters for anti-bullying or harassment, stopping action when witnessing one, focus to the bully rather than telling the bullying to stop and do training to raise awareness in workplace.

Second, you can create workplace policy against bullying and give consequences if there is someone intended or are doing bullying in workplace.

Third, you should welcome complaints in any form and does not take it for granted. You should deal with the complaint promptly and confidentially.

Fourth, there should be more encouragement and training for supervisors, employees, and managers on how to deal with complaints or potential situations. If necessary, provide first-aid treatment in workplace for this unacceptable practice.

Read also: Mental Health Issue at Work and How to Solve It