﻿Office Safety: Marijuana and Illegal Drugs in the Workplace 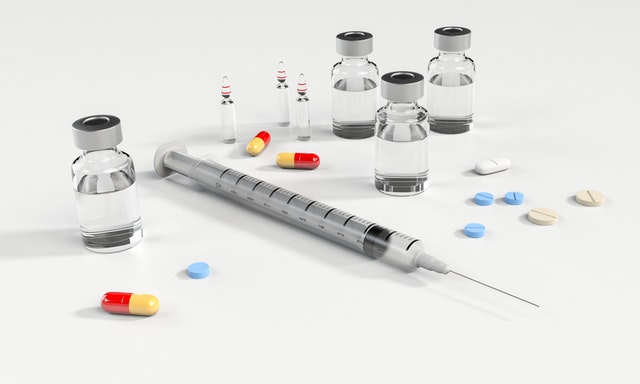 ASEAN is the sixth largest economy in the world, behind the United States, China, Japan, France, and Germany. However, according ASEAN drug monitoring 2017 report, countries in the region are also one of the largest communities that hold responsibility on drug abuse and marijuana/illegal drug usage. The drug monitoring reports that working age people range from 15 to 64 years old hold responsibility of illicit drug usage.

Moreover, United Nations Office on Drugs and Crime (UNODC) as written in the drug monitoring report estimated around 5.6 percent of global adult population used drugs at least once in 2016. More and more individuals aged 30 years and below were reported as illicit drug consumers and violations in the following years. It happens across ASEAN countries such as Singapore, Cambodia, China, Myanmar, etc.

What has it to do with companies?

Likewise,  NIH also reported that marijuana has negative effects on attention, memory, and learning which can last for days or weeks after acute effects of drugs wear off.  As a result, employee who consumes marijuana daily might be functioning at a reduced intellectual level most or all of time. That being said, as drug consumers are reported to have high violation behaviours and even low performance in term of thinking and learning, your company might be at risk if hiring one of them. There will be more threat including workplace violation or even harassment. It will also be difficult for human resources management to manage those active illicit drug consumers.

What do employers need to do?

One of brilliant ways to prevent drug abusers from entering your office is by conducting drug testing before hiring candidates. According to US Drug Test Centers, “while it does little to curb drug use of overall, drug testing on new hires has other benefits.” Employers who conduct drug test can likely to reduce absenteeism, turnover, and liability of workplace accidents. Other benefits are:

However, there are two downside of drug testing such as:

Depending on every state your company is in, absence of marijuana policy in workplace and employers taking a chance of drug test without policy can ‘probably’ lead company to court. However, to minimise the risk, it is better to create a policy regarding this issue than not having at all. So, according to Zenefits, you should ask these questions when setting up a company marijuana in workplace policy.

However, not only should you protect your company, you should also think of employee’s right. US Drug Test Centers said that employees can always refuse a drug test, but in most cases and states, it can cost them their jobs and unemployment benefits. The two employee’s rights you should include are: (1) Employees can protect their result unless when legally required; (2) Employees can protect their other medical information the test might reveal. For a privacy reason, drug test results are considered protected health information and must be kept confidential.

Read also: Winter in the Workplace: Tips to Prevent Electrical Hazard During Winter