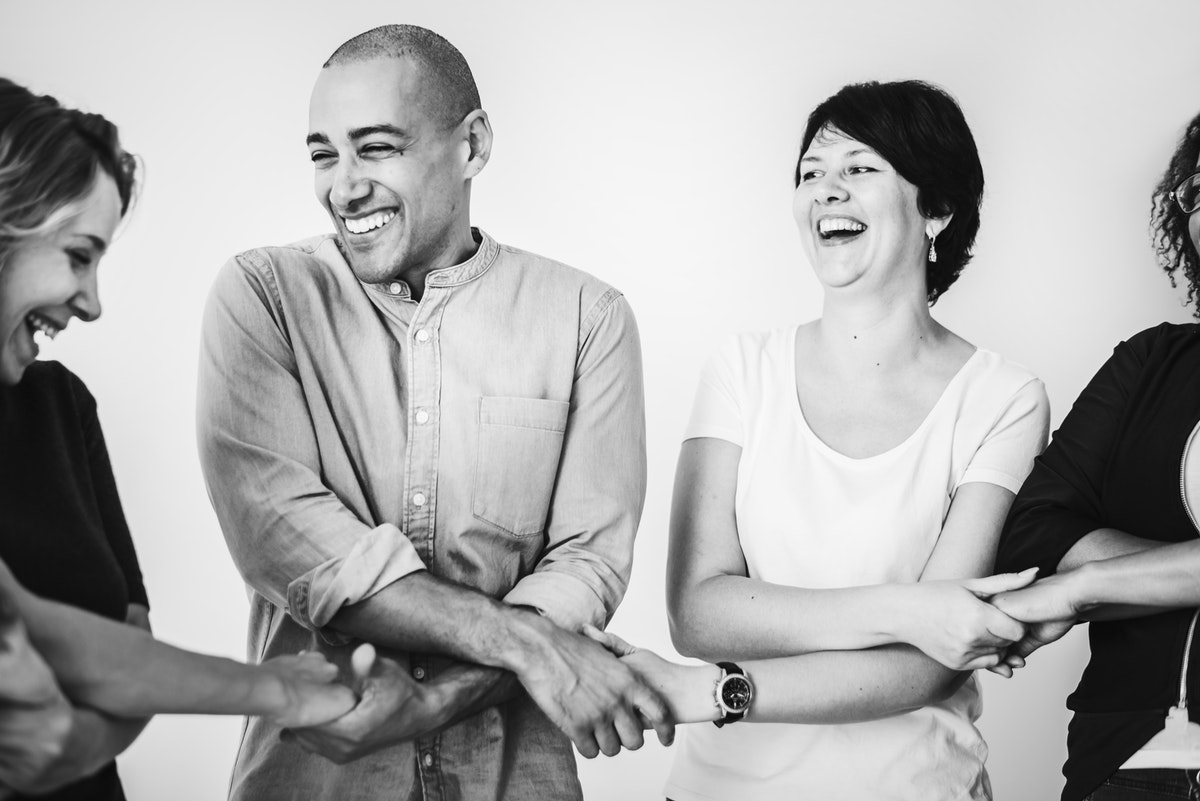 Although employee engagement has become something of an HR fad, it would be hard to deny that it matters. In fact, robust meta-analytic studies show that higher levels of engagement boost employee wellbeing, performance, and retention. For example, engaged business units tend to deliver better performance, as measured in terms of revenues and profits, and organizations with enthusiastic employees tend to have better service quality and customer ratings. Overall, experts believed that engaging employees had benefited organisations.

Yet, what’s little discussed is whether there is costs of engagement

Masson et al. as cited in IES review raise an important question of whether the potential benefits of engagement have overshadowed its possible downsides. Observing the engagement of the U.S. Army rangers, they discovered that those who were the most engaged with their work, ‘the ones who ranked work-relevant values as the most important’, were also reported being the most demoralised when they were faced with obstacles to high performance. As a result, the most engaged individuals are likely to leave organisation because they might find blocks (such as obstacles to high performance) which are outside of the employee’s control.

That said, engagement doesn’t always seem to add up. For starters, the correlation between engagement and performance outcomes is far from perfect, which means that many engaged individuals and teams are not delivering the results that leaders expect. By the same token, some leaders will find that their best performing teams are often amongst the least satisfied. How can this be?

Garrad and Chamorro-Premuzic concluded that there are four potential threats that high levels of engagement pose to companies.

For most companies the competitive environment is relentless. In order to succeed, they need to constantly adapt. Although many studies showed that people with positive mindsets tend to have more ideas, most leaders find that real innovation and change requires a restlessness and dissatisfaction with the status quo to drive people forward in a purposeful way.

When it comes to engagement, it is possible that proud and motivated workers resist new ways of doing things because change seems counterintuitive, or even heretic, to them. In line, research shows that people who are optimistic about their performance stop trying to get better, while frustrated and dissatisfied people tend to find creative breakthroughs when incentivized and supported in the right way.

When encouraged, it’s easy for highly engaged employees to become so involved in their job that they stop being concerned about other important parts of their lives. Studies have found that highly engaged workers tend to sufferr work/family interference more often, and that people who fail to take down time can end up damaging their own health. Even if companies would like employees to become spiritual workaholics, that prospect shows little consideration for employees’ long-term wellbeing – and even the company’s own long-term health. When engaged employees become burned out employees, on-the-job performance can suffer.

Engagement is not just driven by situational factors: it is also the result of individuals’ personality. Hiring naturally happy people to (artificially) inflate engagement scores does not result in improved productivity or performance; but it does involve unfairly excluding people who are more pessimistic, introverted, demanding, or moody. Hence, it is important to acknowledge that different personalities thrive in different contexts. For instance, having engaged service staff who love their jobs is helpful for driving service quality and customer satisfaction. But for those who are innovating or working on complex problems, higher engagement might be relatively trivial, and a degree of dissatisfaction might be more useful.

4- Undermining the benefits of negative thinking

While it’s true that positive mindsets bring openness and creativity, it’s also true that more critical ones can bring focus and attention. People who are put under moderate amounts of stress tend to become very focused and target-driven which can help to drive positive performance outcomes. For example, defensive pessimists often perform better because they prepare more and try harder; and those who question themselves more often tend to be more motivated to achieve their goals.

In short, there should be a more balanced view of employee engagement. Managers need to think about how to create just enough tensionn in their workforce in order to trigger healthy competition and intrinsic motivation.