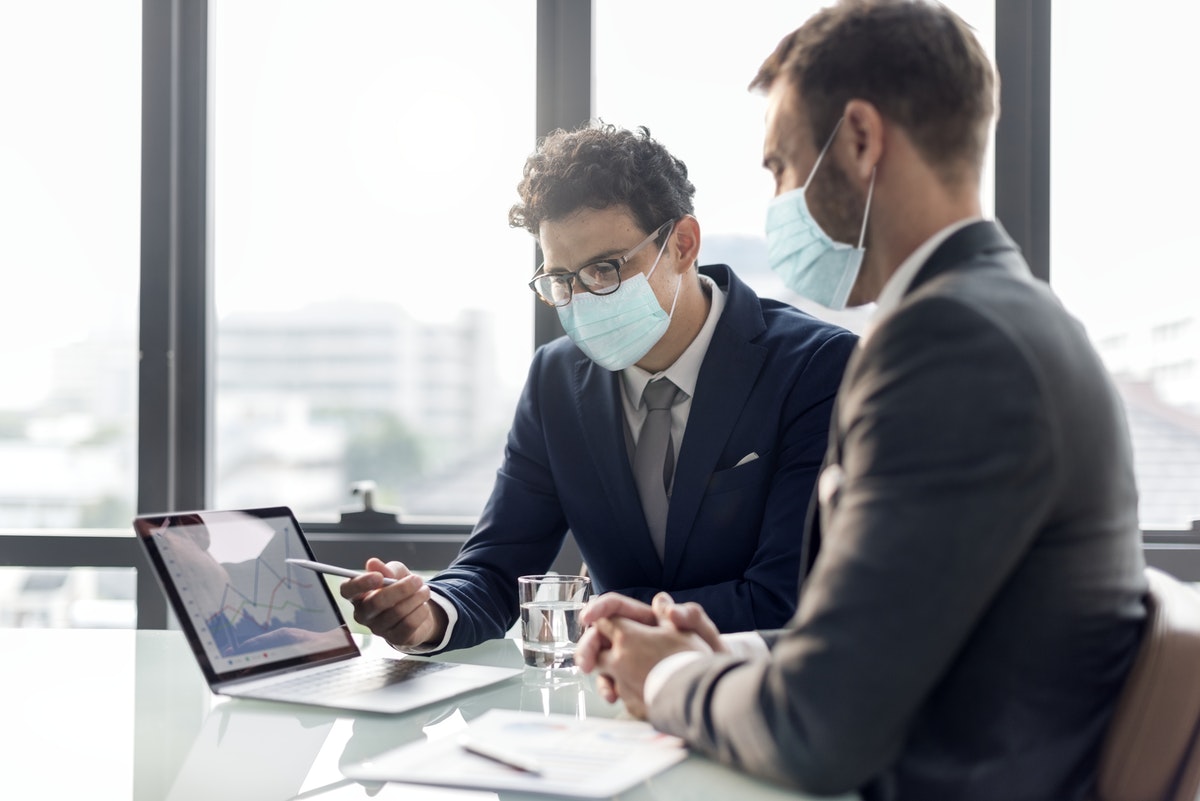 Research on Covid-19 vaccine development is still in progress. The pandemic is far from over. While some countries are reporting more and more new cases everyday, some others are starting to adapt to the ‘new normal’. In the workplace setting, the government of APAC countries like Singapore and Malaysia has also lifted lockdowns and allowed employees working from the office.

But how do workers actually feel about returning to work?

A new study by Skillsoft suggested that nine in ten workers in APAC are against a return to ‘normal’ working life. Based on a survey of more than 2,300 workers or people looking for work across Australia, Malaysia, and Singapore, Skillsoft’s report examined employee expectations in a post-COVID workplace and found that 89 percent want at least one COVID-19 practice adopted permanently in their day-to-day lives. On average, just 11 percent of respondents are happy to return to how things were.

Instead of returning to work on-site, workers want to see more flexibility in their working hours (59 percent) and working from home (58 percent) as permanent practices in their jobs. Meanwhile, half of respondents want more time dedicated to their physical and mental well-being (47 percent), as well as increased family time (47 percent).

See also: Employer Plans for Return to a New Normal in Asia

The study further showed that APAC’s workforce appears more concerned about their own well-being at this time, with 27 percent of workers ranking health and safety as the number one issue they want business leaders to be prioritising.

Other important issues for workforces in Australia, Singapore, and Malaysia are job security and work/life balance with more than half (56 percent respectively) ranking these issues in their top three to be prioritised. Only 12 percent rank innovation among their top three.

Rosie Cairnes, Vice President, Skillsoft APAC stated that, “It’s very interesting to see the emergence of a more inward mindset among workers across APAC – whether it is deciding when and how to work, prioritising family time over work and travel, concern for personal health, or taking charge of their own professional development. There is a resounding rejection of the old order.

“The COVID period has created a trend that extends beyond flexible workplaces, toward genuine self-care. For companies to reach the other side of this pandemic in a good place, employee well-being and wellness must become a permanent focus, not just something that gets addressed during crisis.”

See also: ﻿HR Tips: What TO DO If Employees Refuse to Return to Work

The report also showed the top two issues the APAC workforce wants their employers to support the most are offering flexible work for parents of both genders (38 percent) and hiring and supporting more older workers (33 percent).

Women are more likely than their male counterparts to want their organisation to address their gender pay gap (28 percent compared to 21 percent) and ensure equal gender representation on the leadership team (28 percent versus 20 percent). Similarly, workers aged 18-34 years are more likely than their older counterparts to report supporting equal maternity and paternity leave (34 percent compared to 25 percent for 35-49 years, 14 percent for 50-64 years and just 8 percent among people aged over 65).

Interestingly, four in ten (38 percent) workers aged 18-24 years rank learning and development around racial diversity as the issue they want organisations to support the most–significantly higher than all other age groups.

“Globally the pandemic has brought many of society’s inequities to the fore, and in some cases given people of a taste of how things can work better, particularly in terms of caring responsibilities,” Ms. Cairnes continued.

“Across APAC there is a strong push for policies and practices that promote greater gender, age, and racial balance–and this push is only going to grow louder as more young people enter the workforce. Organisations that rethink their hiring and policies and focus their future learning and development in these areas stand to benefit hugely in terms of available talent, employee engagement, and retention.”