What Matters Most to Millennial Talent: Making an Impact vs. Salary 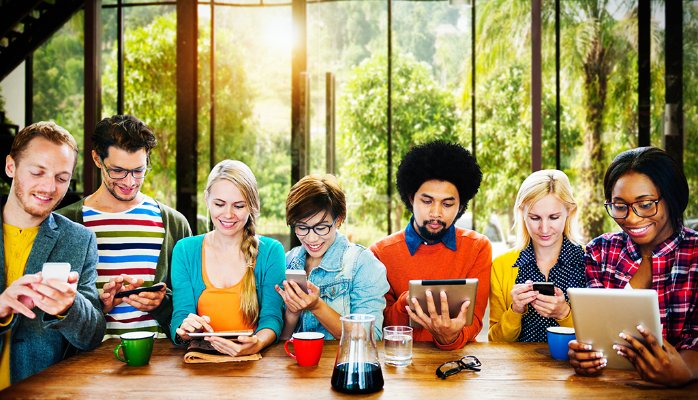 When asked what will make a millennial choose one job over another, 38 percent said “visibility and buy-in to the mission and vision of the organization.”

A newly released survey by the FutureStep division of Korn Ferry, the preeminent global people and organizational advisory firm, highlights what matters most to millennial workers and offers insight into how best to manage people in this generation.

In the survey of nearly 1,000 executives from around the globe, the largest percentage of respondents (28 percent) said the “ability to make an impact on the business” matters most to millennial employees. At only 3 percent, income came in last on the list.

“It’s clear that millennials want to know what their organization stands for and how they can impact the company’s mission” said Jeanne MacDonald, FutureStep President of Global Talent Acquisition Solutions.

“It is often difficult for older managers to find or take the time to offer the feedback that millennials crave, but it is critical in helping them understand how their role fits into the greater organizational strategy.”

See: Here are 5 Ways How Millennials Will Change Workplace for the Better

Key highlights of the survey findings:

What matters most to your millennial employees?

Compared to other generations, how willing are millennials to work longer / hours weekends?

What’s the top reason a millennial will choose one job over another?

Compared to other generations, how much feedback do millennials need?

“It’s important to note that as an archetype, millennials will stay engaged and productive if they feel they are valued,” said MacDonald. “Bosses of other generations who feel they show their own worth by working long hours need to understand, that this is not the case for millennials and respect their time on and off the job.”

“Organizational leaders who understand the differences in the workstyles and preferences of employees in different generations can uncover unconscious biases to foster greater collaboration and success,” MacDonald added.

Also read: World’s Most Attractive Employers for Millennials in 2016