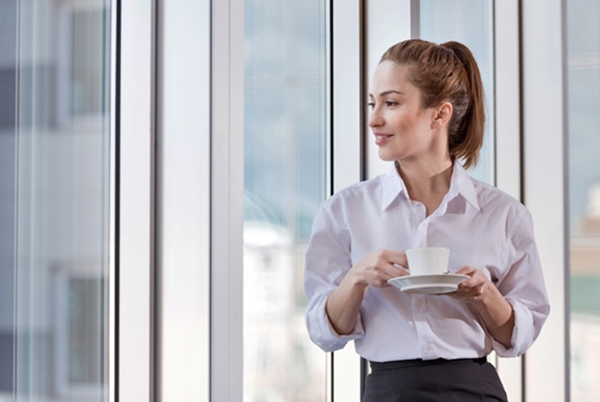 After a successful trial of giving employees a 4-day work week held over March and April this year, a company in New Zealand is set to adopt the new schedule for full time.

Perpetual Guardian, a firm that manages trusts, wills and estate planning, has reported that its experiment of reducing its workweek to 32 hours over four days has suggested positive findings. Almost 250 staff at the company was working four eight-hour days but getting paid for five. An analysis of the schedule shoed that staff at the firm’s offices around the country were found to have lower stress levels, higher levels of job satisfaction, and an improved sense of work-life balance.

Two New Zealand academics collected the data from the firm’s staff before and after the trial period. In November last year, more than half of employees (54 percent) said they could balance their work and home commitments. After the trial, the number jumped to 78 percent.

Staff stress levels decreased by seven percentage points across the board as a result of the trial, while stimulation, commitment and a sense of empowerment at work all improved significantly, with overall life satisfaction increasing by five percentage points.

See: DiGi the Only Malaysian Firm to Feature in the Top 50 Thomson Reuters’ Global Diversity and Inclusion Index

Earlier this year, the company was running a 4-day work week trial after observing how the staff are struggling to manage their personal and professional lives. The founder, Andrew Barnes wondered if having an extra day to manage their home life would make his staff more focused and productive in the office. The data and anecdotal evidence has proved his theory an unequivocal success, The Guardian reports.

Barnes stated that the staff are given authority to choose whether they want to opt into four-day week. The company has also consulted to lawyers to ensure the new system would not violate any New Zealand employment laws and conditions. Workers who chose not to opt into the four-day work week would still be offered flexible options such as starting or leaving the office early to avoid traffic congestion or manage their childcare commitments.

He said, “For us, this is about our company getting improved productivity from greater workplace efficiencies … there’s no downside for us. The right attitude is a requirement to make it work – everyone has to be committed and take it seriously for us to create a viable long-term model for our business.”

New Zealand’s workplace relations minister, Iain Lees-Galloway, described the findings of the four-day work week as “very interesting”, and said he was keen to work with businesses exploring new models for the modern-day office.

Read also: These Are the Best Cities for Tech Companies in Asia