﻿Lonely at the Top: Leaders in Asia Feel Isolated and Alienated from the Rest of the World 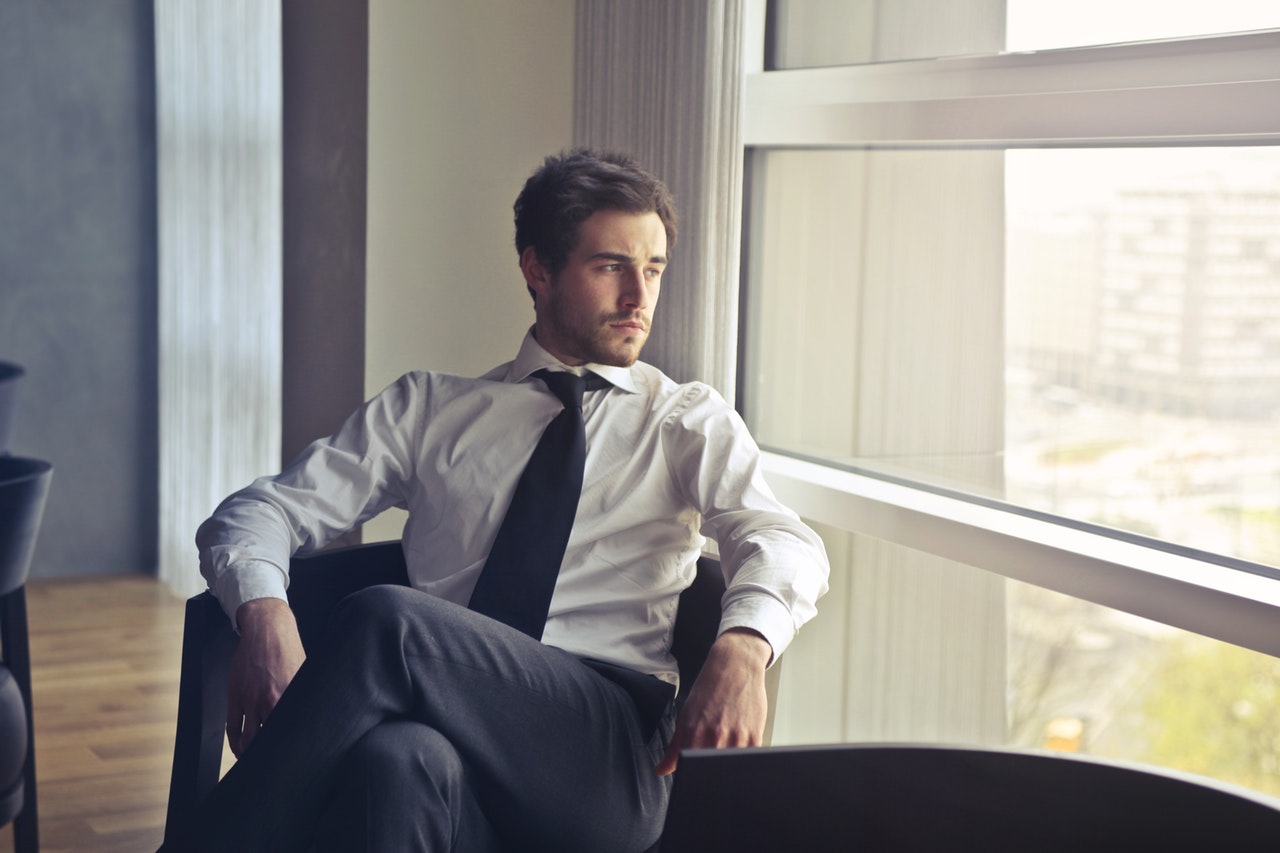 It might sound cliché to say it’s lonely at the top, but in the case of senior executives, it appears to be true.

As business leaders grapple with an increasingly diverse set of issues, ranging from rising protectionism to the threats and opportunities created by digitisation, many find themselves with limited options on who they can turn to for advice.

A study carried out by Harvard Business Review found that half of chief executive officers (CEOs) expressed feelings of loneliness, with 61 percent believed the issue hindered their performance at work.

The problem is particularly acute in Singapore due to the lack of peers that senior executives have in the region. While CEOs and country directors in Europe typically have other people at their level in different countries across the continent who they can consult for advice, a significant proportion of people at a high level in Asia are regional directors, meaning they do not have this option.

This lack of peers comes at a time when CEOs are facing significant challenges. In fact, PwC’s Global CEO Survey noted a record jump in pessimism among CEOs in Asia Pacific as they grappled with trade conflicts and geopolitical uncertainty, as well as widening information and talent gaps.

Executives’ alienation in Singapore is further compounded by the fact that they are often required to report to head offices in Europe or the US, meaning they have to work longer hours to ensure there is an overlap in the two locations’ working days.

If the situation only impacted executives as individuals, it may be tempting to ignore it. But a recent study in the Academy of Management Journal found that such feeling of alienation typically relates to lower job performance. The study, which looked at employees at a range of levels, also found that remote employees were perceived to be less approachable and less committed by their colleagues.

More significantly, those who suffered from isolation felt less committed to their organisation, which in turn affected their willingness to communicate and thus estrange themselves further from the team.

Unsurprisingly, the issue of executive loneliness has spawned a range of industries, with companies offering executives coaching and mentoring services to help them feel more supported and charging SG$1,500 an hour to set up phone calls with experts when executives need specialist advice.

While these services could help to some extent by enabling CEOs to get the advice they need, they actually do little to tackle the root of the problem.

As a matter of fact, it is not only executives who are suffering from solitude in the workplace. Psychologists are now talking about loneliness epidemic across most developed economies globally. In the UK, for instance, the situation has become so severe that the government appointed a Minister of Loneliness and introduced a national strategy to combat the issue.

Unfortunately, loneliness is often self-reinforcing, with people who feel lonely develop a tendency to isolate themselves further.

As a result, the remedies to the issue, such as interacting with a peer group or developing a network, are often the last thing people suffering from loneliness feel like doing.

With this in mind, understanding and identifying loneliness at work is an important first step in overcoming and preventing the issue from spiraling further.

CEOs and directors coming to Asia should be aware of how withdrawal could impact both their personal wellbeing and performance at work. Additionally, it is important to always prioritise setting aside some time to create a support network around themselves.

They should also ensure they set the right tone in their companies to create an inclusive and accepting culture in which workers are less likely to feel isolated.

Nick Jonsson is Managing Director of Executive’s Global Network (EGN). Part of an international network of senior level relationships, Nick is fortunate to constantly have exclusive opportunities to strengthen his professional network and develop his personal leadership skills. He is passionate about providing business leaders and specialists access to a professional network where they can help each other face challenges and identify opportunities.

Having worked across Asia, Australia and Europe representing major international firms, Nick acquired international general management, direct sales and marketing experience. Nick also been entrusted to serve as the Vice Chairman of the Nordic Chamber of Commerce in Ho Chi Minh City and the Vice Chairman of the Direct Selling Committee Vietnam further demonstrates his ability to add value on a global scale.