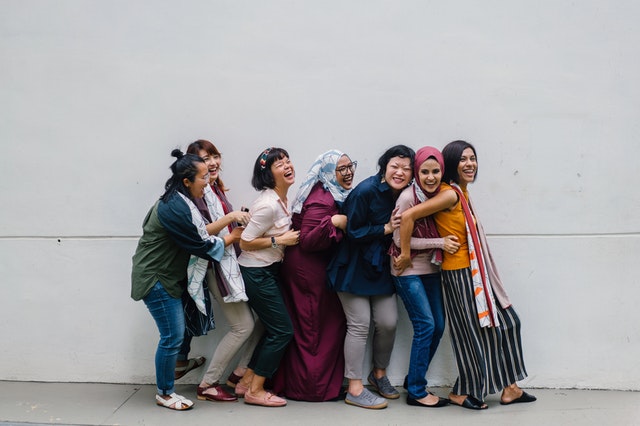 90 percent of local respondents would settle and work abroad for better career opportunities and work-life balance. Eight in 10 (80 percent) respondents in Malaysia want to work in a role that allows them to travel.

Having an overseas exposure is important to workers as they can gain different perspectives, learn new skills from their global counterparts and build a global network of connections.

According to the Randstad Workmonitor’s 2019 Q3 results, having the opportunity to work in another country is an important factor for employees. Close to nine in 10 respondents (89 percent) aged between 18 and 34 are even willing to emigrate to pursue a meaningful career in another country.

Managing Director of Randstad Singapore and Malaysia, Ms. Jaya Dass said, “Young employees are highly-motivated and eager to learn new skills, meet new people and experience new encounters. Compared to senior professionals, they are also more willing to emigrate as many of them do not have family responsibilities yet and are focussed on their career development. If done with the right attitude, this drive can help them get promoted and take home a larger paycheck. However, these sentiments among the youths also mean that companies need to improve their employee attraction and engagement initiatives to avoid a possible ‘brain drain’, as Malaysia will need local talent to sustain its long-term economic growth.”

Nine in 10 respondents (90 percent) are open to the idea of relocating if they can progress in their careers and  have a good work-life balance. Eighty-five percent would move for a substantially higher salary and 71 percent will do so if it means that they can keep their jobs with their current employers.

Countries near home, such as Australia, Singapore and Japan are voted as the top three choices for locally-based respondents to work in. Companies in these markets are perceived to be able to provide higher salaries and support healthier work-life initiatives. These markets also have better currency exchange rates, which is appealing to locally-based talent.

See also: Things You Should Know If You Plan to Relocate to U.S for a Job in HR

Eighty-five percent of Malaysians are willing to emigrate for a substantially higher salary whereas this factor does not seem as important to HongKongers (67 percent). While Hongkongers are not as willing to emigrate, 87 percent of them are willing to travel for an interesting job. This could mean that the respondents are aspiring for global or regional roles, or want to have the chance to be rotated for training and development programmes in other markets, while still being able to call Hong Kong SAR home.

Singapore-based employees are the most grounded of the bunch, as 58 percent would rather switch careers than move to another country.

“Local workers, especially from the younger generation, may be drawn to other economies because of the availability of higher-skilled jobs and better currency exchange rate. To curb this ‘brain drain’, it is critical for companies to keep up with the labour market changes and invest in their businesses and people as we make the fundamental shift to become a highly-innovative economy, which is prompted by the fourth industrial revolution. The more we embrace technology, the more skilled jobs there will be for our local talent. The shift will also create more training and development opportunities for the workforce to equip themselves with in-demand skills, particularly in new technologies. When this happens, the average salary benchmark will increase and workers will be able to negotiate for career progression and higher salaries,” Ms. Dass continued.

Twenty-one percent of Malaysians changed employers in the past six months and 40 percent have showed interest in looking for a job. More than two in five (42 percent) said that while they are not actively looking for a job, they will be interested if an opportunity comes by.

“As more companies expand their presence in Asia Pacific, they will start to open offices in Malaysia which will create more job opportunities for the local workforce. Local talent equipped with in-demand skills will have the upper-hand to choose which companies they want to work for. Companies need to keep pace and ensure that they are doing enough to meet employees’ expectations on salary and benefits as well as career development and progression opportunities. When employees are having a positive experience, they will not only be more engaged and productive, they are also less likely to look for a new employer,” Dass added.