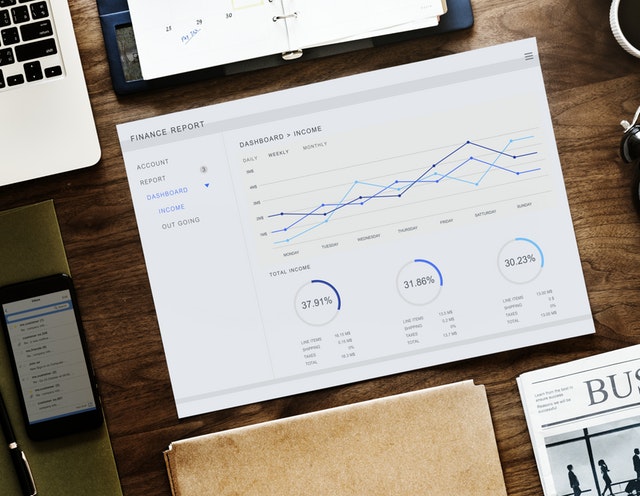 ECA international survey on salary trends 2018/2019 shows that Europe and global median budget remains stable, with nominal increases have surpassed predictions made last year in two regions. This is in stark contrast to the global salary trend in recent years which has seen less generous salary rises. Asia Pacific, on the other hand, remains the only region where actual increases were lower than predicted.

A survey conducted by Willis Tower Watson in May to June 2018 with over 3,700 sets of respondents from 949 organisations in Asia Pacific revealed that salary in Asia Pacific will increase in 2019 for the first time since 2014. There is no significant increase in some countries due to the regions’ realistic outlook for business results. Yet, 60 percent respondents expect their company performance in 2018 to be in line with the prior year’s results.

The survey shows that in 2014 to 2017, employees’ salary decreased from 6.6 percent to 5.6 percent. However, in 2018, there is slight increase by 0.1 percent in all Pacific areas. Early projections for 2019 expect salary increase from 0.1 percent to 0.5 percent higher compared to 2018 particularly in China, Indonesia, Japan, Malaysia, South Korea, and Thailand. However, in 8 countries across Pacific including Australia, Hong Kong, India, New Zealand, Philippines, Singapore, Taiwan, and Vietnam salaries will remain stable. Willis Towers Watson survey also estimated that recruitment efforts could slow down over next 12 to 24 months as only 27 percent of Asia Pacific companies plan to add new headcount, compared with 39 percent in previous year. However, many organisations plan to maintain their current estimation to increase from 54 percent to 66 percent. These data suggest company to begin optimising work through automation, outsourcing, and upskilling.