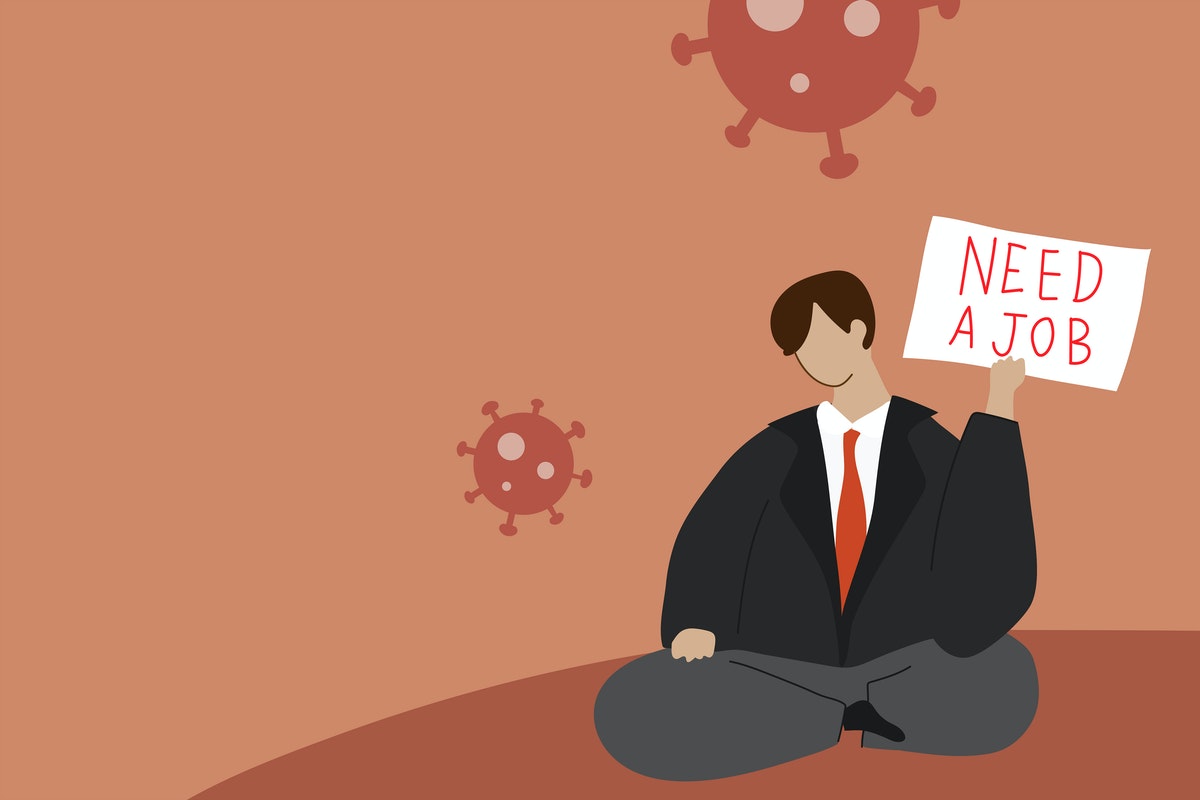 Being too selective on a particular location when looking for a job and having poor soft skills have been identified as among the reasons graduates in this country failed to secure a job.

Human Resource Deputy Minister Awang Hashim said apart from that, failure to get information on the job vacancies that suited their qualifications was also a factor.

“Low qualifications or CGPA also caused employers to be less interested to hire these candidates, besides the mismatch between the candidates’ field of study and the job market.”

He said this at the Dewan Negara sitting today in reply to a question from Senator Idris Ahmad on the statistics and data on unemployment of graduates with first-degree qualifications since 2015 until July this year.

He said as a solution, the government had set up the Special Committee on National Employment whose role was to discuss long-term initiatives to address issues relating to the job market.

The committee was set up to coordinate and monitor the implementation of all employee-related initiatives under the National Economic Recovery Plan (Penjana).

Meanwhile, Awang said a total of 202,117 jobs were offered by employers via the My Future Jobs portal between June and August this year.

The portal was announced by Prime Minister Tan Sri Muhyiddin Yassin on June 5, this year under Penjana to stimulate job creations and increase employment opportunities.

To a supplementary question from Idris on the ministry’s initiatives to help higher learning institutions develop effective human resources, Awang said it had conducted programmes such as career carnivals and open interviews, through the Manpower Department, resulting in 7,178 individuals securing employment.