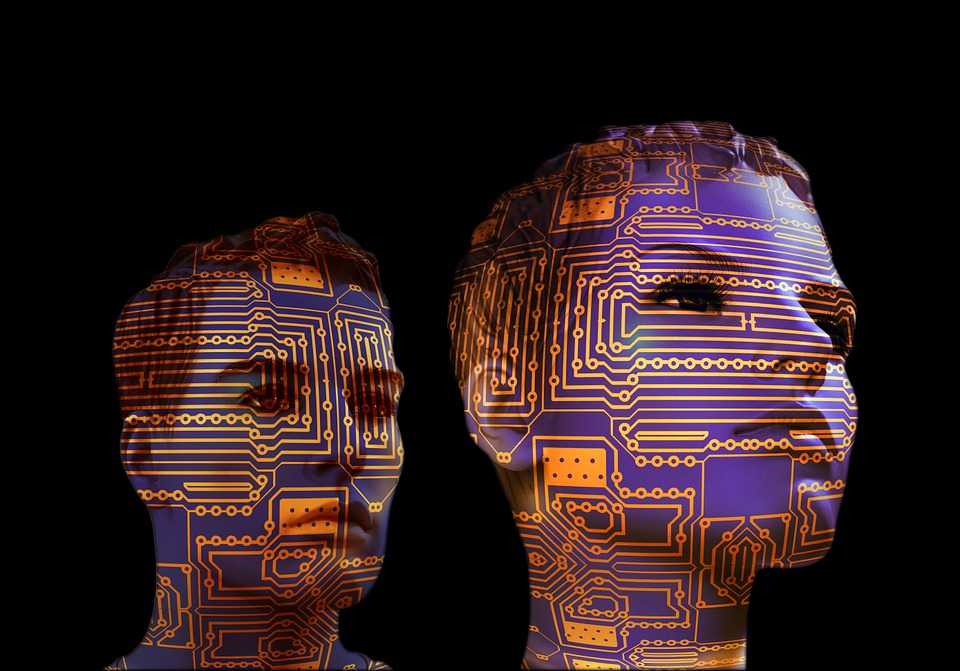 Increasing use of robots in manufacturing companies in Southeast Asia is predicted to create modern slavery, said analysts from risk consultancy Verisk Maplecroft. With the rise of automation, workers who end up unemployed might face abuses as they have to compete for a shrinking pool of low-paid jobs in a ‘race to the bottom’ scenario.

Known as a hub for many manufacturing sectors from garments to vehicles, massive job losses owing to the growth of automation in Southeast Asia region could lead to a spike in labour abuses and create a modern slavery in global supply chains. The United Nations’ International Labour Organization (ILO) said that more than half factory workers in Cambodia, Indonesia, Thailand, Vietnam and the Philippines, which comprise of at least 137 million people, will be at risk of facing job losses due to automation in the next two decades.

According to Alexandra Channer from Maplecroft, the threat of slavery in supply chains will coil as workers who lose their jobs due to increased robot manufacturing will be more vulnerable to face workplace abuses as they have to jostle for fewer jobs at lower wages.

“Displaced workers without the skills to adapt or the cushion of social security will have to compete for a diminishing supply of low-paid, low-skilled work in what will likely be an increasingly exploitative environment,” she said.

“Without concrete measures from governments to adapt and educate future generations to function alongside machines, it could be a race to the bottom for many workers.”

In an annual report, Maplecroft stated that sectors in Southeast Asia where workers are most likely to be replaced by robots include farming, forestry and fishing, manufacturing, construction, retail and hospitality. Meanwhile, Vietnam is predicted to be the country with the biggest risk of automation. Workers in the garment, textile and footwear industry, mostly women in countries such as Cambodia and Vietnam, will face the biggest threat from automation in the region, Reuters reports.

The firm found that the five countries the report lists are already considered high-risk for modern slavery as labor abuses are rife, wages low and the workforce dependent on low-skilled jobs, with automation set to make things worse.

“Automation has always posed a risk to low-skilled jobs, but governments and business can determine how it impacts on workers,” said Cindy Berman of the Ethical Trading Initiative, a group of unions, firms and charities promoting workers’ rights.

“Technology can be disrupting, but it can also be part of the solution by creating opportunities for better jobs,” its head of slavery strategy told the Thomson Reuters Foundation.