Overseas Returnees Return to Singapore for Familial Reasons, But Satisfaction Levels at Work Not High 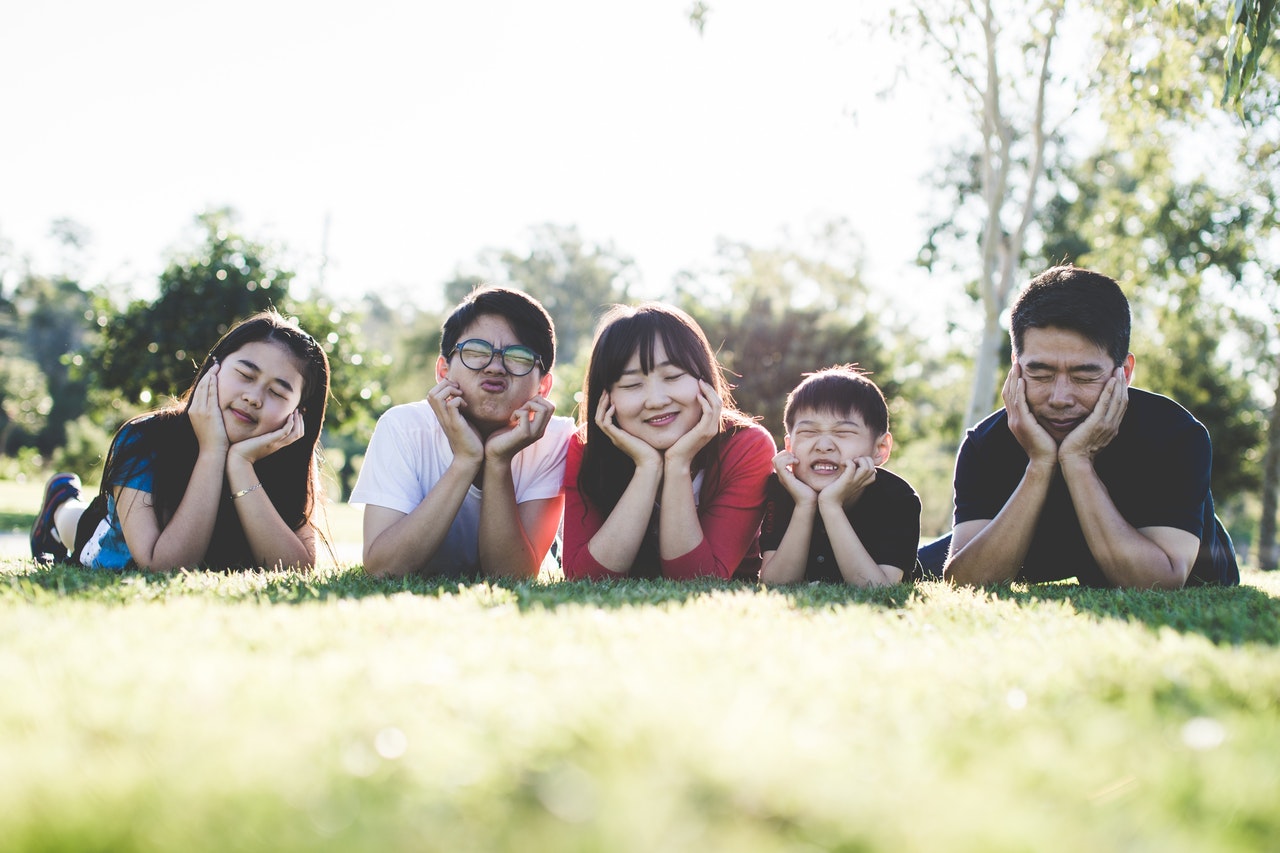 Singapore’s repatriated talent who have worked or studied abroad have returned to be closer to their families. However, satisfaction levels in their current roles leave much to be desired, according to recruitment experts Hays.

These are few of the key findings in the 2019 Hays Overseas Returnee Report, which highlights overseas returnee recruiting trends based on responses from both candidates and employers residing in the five Hays Asia operating markets in Mainland China, Hong Kong, Japan, Malaysia, and Singapore.

In the survey directed at overseas returnees based in Singapore, Hays uncovered the motivations of repatriated talent. A clear majority (45 percent) cited ‘being closer to their family’ as the primary reason for moving back to their country/ region of origin. Second to that was the ‘opportunity to progress and develop their career’ (29 percent), while third was tied between ‘the culture and lifestyle in their home country/region’ and ‘better job opportunities (24 percent).

Hays also asked candidates who have studied or worked overseas, “What is the level of satisfaction for your current position?” to which almost a quarter (24 percent) of Singaporean returnees said ‘not at all satisfied’. In addition, while 16 percent were ‘slightly satisfied’, 26 percent said they were ‘moderately satisfied’.

Commenting on this, Grant Torrens, Regional Director at Hays Singapore says, “There is much room for improvement when it comes to satisfaction levels of overseas returnees in the workforce. They are more likely to gravitate more towards employers who have relevant HR policies in place which provide desired non-monetary perks such as flexible working hours or health and wellbeing benefits.

“Individualised retention plans should also be in place while keeping in mind the different needs and motivations between overseas returnees and local employees. After all, top on their list of reasons to return to their country or region of origin is to progress in their careers. When managing overseas returnee employees, line managers are therefore urged to be particularly conscious and transparent during appraisals and have open discussions about career development and performance assessment.”

Most overseas returnee talent across the region (58 percent) cited being closer to family as their main motivation for repatriating to their place of origin. Respondents in Hong Kong led the way with 73 percent citing this reason. By contrast, only 45 percent of Singaporeans felt the same.

Other reasons for returning included, ‘the culture and lifestyle in their home country/region’ (voted by 32 percent) and the ‘opportunity to progress and develop my career’ (voted by 34 percent). The least likely motivation was ‘to start their own business’ (voted by 12 percent).