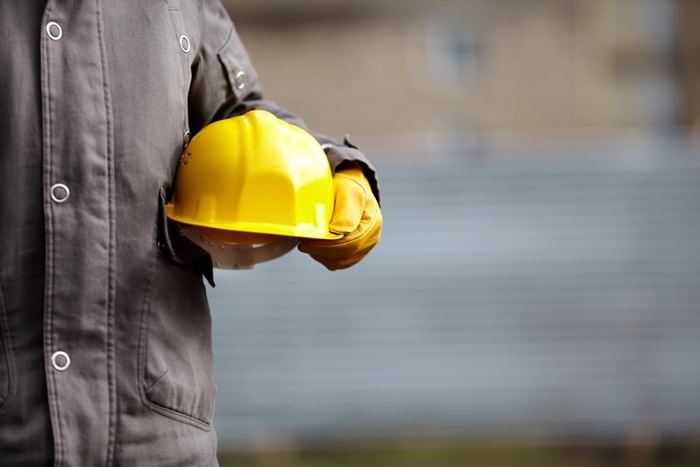 In his speech during the National Labour Day Celebration, Prime Minister Tun Mahathir Mohamad reminded choosy Malaysian jobseekers that the salary for so-called 3D (dirty, dangerous and difficult) jobs might not be attractive, but these jobs were still honest work and vital to the nation’s development.

“It is a low salary but if they don’t work, there’s no salary at all. They have to choose. If they work, the will still get a salary,” said Dr Mahathir.

“If they don’t work, other people (foreign workers) will work. Our many flows out of the country. We become poor and the unemployed have . We can’t give free money like last time (under Barisan Nasional rule).”

Mahathir was responding to the press regarding comments that local workers found for 3D jobs to be unappealing. When asked further if his administration would ensure that employers paid higher wages for the 3D workers, he said it was not the government’s place to dictate pay levels in the private sector.

“We can’t compel (employers to pay more) but we have to remember, we work for the nation, to develop our country. If we don’t work, someone else will get our money and we will be at a loss,” he said.

At the same event, the prime minister also expressed concerns regarding the influx of foreign workers into the country. He sought to assuage such concern by saying that the government has taken action to restrict foreign workers to only sectors unappealing to local workers, which are mainly the 3D jobs, Malay Mail reports.

However, he also pointed out the reason so many foreign workers were in Malaysia was this same rejection of 3D work.

“But I must state that the presence of foreign workers in Malaysia is due to our own attitude ― refusing certain jobs even though we are capable of doing it.

“The opportunity is then grabbed by foreign workers. In the end, they become rich and we remain the same or become poor,” said Dr Mahathir.