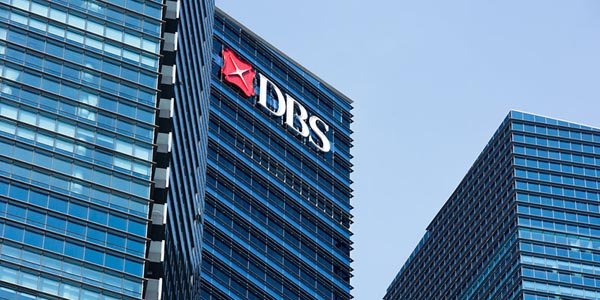 Even before an employee at DBS Bank signals his intention to quit, the bank’s human resource system would already know, Straits Times reports.

Its predictive algorithm analyses as many as 600 data points – from absenteeism, salary increases and rate of promotion to the birth of a child and training modules attended.

And it does this with every one of the bank’s 11,000 Singapore employees. The system generates a monthly report and predicts every employee’s resignation risk, and prescribes actions for managers to engage employees.

All this is done as part of efforts to solve an issue which plagues every bank in Singapore – a high turnover rate of up to 30 per cent, especially for sales people.

“Our focus is to make sure that we do not lose people for the wrong reasons,” said Ms Lee Yan Hong, managing director and head of group human resources at DBS Bank.

Some employees leave for family reasons and the bank reasoned that it is not something that it can control. However, if people leave because they feel undervalued or underpaid, then the bank wants to intervene before it is too late.

She said that the bulk of the work for the system was data gathering and the development of an algorithm by four data scientists and three data analysts in the human resource department. The job was completed in 2016.

Now, the bank is focusing on change management – a process to get all its managers to act on the monthly reports.

South-east Asia’s largest bank has estimated that it could save at least $5 million in costs related to recruitment, training and operational downtime if it reduces its current annual attrition rate of 15 percent bank-wide by just 1 percent. It has a long-term goal of reducing that figure to a single digit.

Consulting firm Mercer said in its Global Talent Trends 2019 report that the use of AI to identify employees at risk of leaving remains on the wish list of many companies.

AI in human resources is currently limited to chatbots for employees to look up company policies or benefits, and for companies to scrape social media profiles to check on potential candidates.