Unemployed and Job Seekers Can Get Help from Socso Job Portal 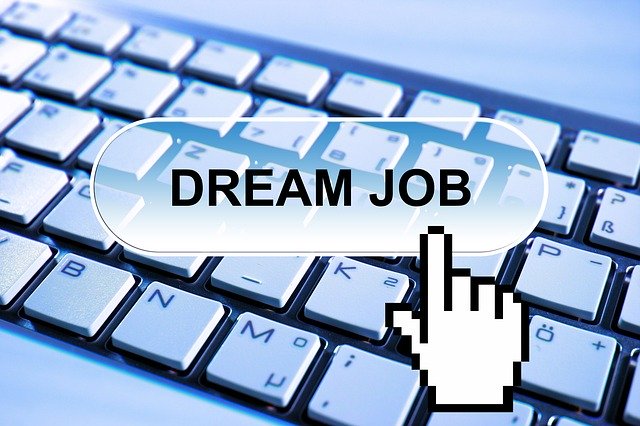 Unemployed and Job Seekers Can Get Help from Socso Job Portal

The Social Security Organisation (Socso) job portal can be a life saver for the unemployed and job seekers who are feeling the impact of the Covid-19 pandemic.

The National Economic Recovery Plan (Penjana) allocates RM9 billion for efforts to check the increasing unemployment rate and secure jobs to empower the people, and upgrading the portal is one such effort.

Malaysian Employers Federation (MEF) executive director Datuk Shamsuddin Bardan said this would benefit 50,000 unemployed workers and it was deemed the right move considering the current unemployment rate of 3.9 percent or 610,000 as recorded in March.

He said the upgrade would facilitate job matching between job seekers and employers according to the right qualifications. It is also in line with the new normal that demands all quarters working together to help revive the economy, Bernama reports.

“In truth, the upgrade on this job portal is also part of the new normal, which warrants the need for virtual interviews instead of the traditional face-to-face sessions. This is also an advanced feature of the portal which makes it easier for both parties,” he said.

Nevertheless, Shamsuddin said the implementation for the upgrade should be done cautiously to avoid overlaps with other job search portals.

“It should also be monitored from month to month so as not to give misleading information on the current situation of the job market. It’s laudable of the government to allot funds for the portal’s upgrade; however, there should be close monitoring,” he said.

He said the portal should give free access to all job seekers to ease their burden.

“For example, employers can access candidates’ input on the database, so they don’t have to fill out new forms. It also should be accessible to both employers and workers to advertise for jobs and to match the workers who look for jobs,” he said.

Solomon said to facilitate job search, it is essential for the system to be accessible by employers, workers and graduates without any work experience.

According to him, cooperation from related parties such as MTUC and MEF is also important to support the government’s effort not only during the Covid-19 pandemic but also other times in order to promote vacancies to job seekers.

Meanwhile, a senior lecturer of human resources and industrial relations at the Faculty of Entrepreneurship and Business, Universiti Malaysia Kelantan (UMK), Profesor Dr Balakrishnan Parasuraman said it was the right decision to upgrade the portal since the Covid-19 outbreak has affected the country’s job market.

However, he said the government should consider the issue of internet reach for those in the rural areas.

“Most importantly, promotions should reach them. Socso offices are located in every state, so officers should take the initiative to help job seekers. Maybe these job vacancies can be filled out using forms and then Sosco officers can upload the information on the portal,” he said.

A job seeker, Siti Safiah Rosmi, 30, said this initiative is convenient for job seekers based on their experience, qualifications and locations since conventional job search is not relevant anymore.

“I feel there is a need for a one-stop centre to facilitate the search not only for job seekers but also employers. The database on applicants’ details should be stored systematically for employers to find out the background information and qualifications of candidates,” said Siti Safiah, whose service was terminated following the Covid-19 outbreak.

On Friday, Prime Minister Tan Sri Muhyiddin Yassin unveiled Penjana, themed ‘Building the Economy Together’, which involves the roll-out of 40 initiatives worth RM35 billion that focus on empowering the people, energising businesses and stimulating the economy, where RM10 billion will be in the form of direct fiscal injection.