The Hunt for Top Talent: Staffing is No. 1 Challenge for Small Businesses 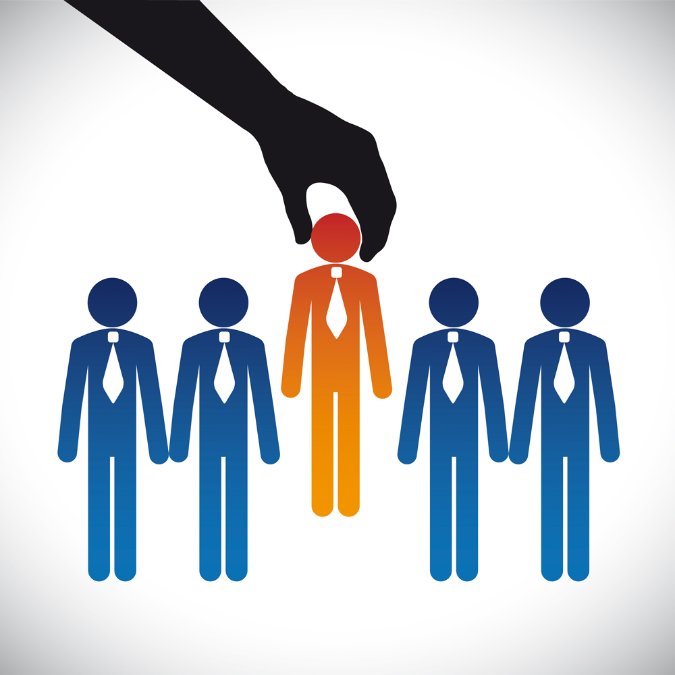 Small business owners reveal that hiring and retaining talent is the most significant business challenge, according to a quarterly survey by Vistage Worldwide.

More than one-third of the 1,300 respondents surveyed cite staffing as the most significant issue they are currently facing, including identifying qualified candidates, hiring, retaining valuable staff members, and training.

Additionally, CEOs note that their companies’ biggest barrier to innovation is talent, pointing to a common theme, and the importance of having a talent management and acquisition strategy in place.

In the second quarter of 2016, CEO optimism in the economy declined across the board to its lowest level in three years. Political uncertainty during times of presidential elections has influenced confidence in the past, with a low point following the 2012 presidential election.

Half of surveyed respondents plan to increase their firms’ total number of employees in the next 12 months. Other notable findings from the survey include:

“Talent is the key to the success of any organization, especially in small business,” said Michael Molina, Chief Human Resources Officer of Vistage Worldwide. “Having processes in place to recruit top talent, transparent communication with employees, and a program for the CEO’s growth and development are critical to keeping an organization moving in the right direction.”

Also read: Bridging the Gap between What Jobseekers Want and What Employers Deliver