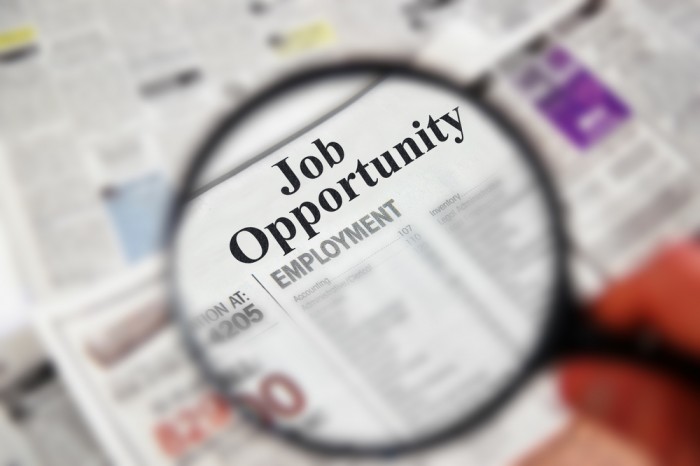 The World Bank said in recent press release that rapid development in the past decade has sped up poverty reduction in the Philippines. However, the organisation suggested that it still needs to provide more economic opportunities to help more people earn decent incomes.

According to a study entitled Making Growth Work for the Poor: A Poverty Assessment for the Philippines released on Wednesday (May 30), the robust economic growth from 2006 to 2015 has helped national poverty rate to dip by 5 percentage points, from 26.6 percent in 2006 to 21.6 percent in 2015. Among factors that led to this phenomenon were the expansion of jobs outside agriculture, government transfer designed for qualified poor Filipinos, as well as remittances.

Commenting on the findings, World Bank Country Director for Brunei, Malaysia, Philippines, and Thailand Mara K. Warwick said, “This experience gives us hope that the Philippines can overcome poverty. With a strong economy, the country is well-placed to end the vicious cycles of unequal opportunity that trap people in poverty, set in place measures to improve service delivery, and boost job opportunities.”

Despite the findings, some 22 million Filipinos or more than one-fifth of the population were still reportedly living below the national poverty line in 2015. The less pro-poor pattern of growth, high inequality of income and opportunities, and the adverse impacts of natural disasters and conflict were found to be among the challenges that constrained the Philippines from achieving faster poverty reduction.

Additionally, most poor people can only achieve low levels of education and typically live in large households headed by individuals whose main occupation are laborers or smallholder producers in agriculture sector. The study also noted that most of the poorest families live in the countries where they can depend on agriculture as their main source of income. Some of them also live in areas prone to disasters or in the conflict-affected areas of Mindanao.

“Making a difference in Mindanao makes a big difference to the Philippines. Increasing public investment in Mindanao to boost development there would expand opportunities for conflict-affected communities, broaden access to services and create more and better jobs,” said Xubei Luo, Senior Economist at the World Bank’s Poverty and Equity Global Practice.

Unequal investment in human capital and insufficient well-paid employment opportunities often become the trap that leads to poverty chain across generations in the country, the report suggested. High concentrations of wealth constrain equal opportunities and access to services, which are necessary for inclusive growth. Natural disasters disproportionately and repeatedly batter the poorest regions of the country, thus swamping them in higher levels of poverty.

The Philippines government itself has prepared strategic plans to reduce poverty, including AmBisyon 2040 and the Philippine Development Plan 2017–2022. These plans target to reduce poverty rate to 13 to 15 percent by 2020. There are several policy directions to achieve these targets, including to create more and better jobs, improve productivity in all sectors, especially agriculture, equip Filipinos with skills needed for the 21st century economy, invest in health and nutrition, focus poverty reduction efforts on Mindanao, as well as manage disaster risks and protect the vulnerable.