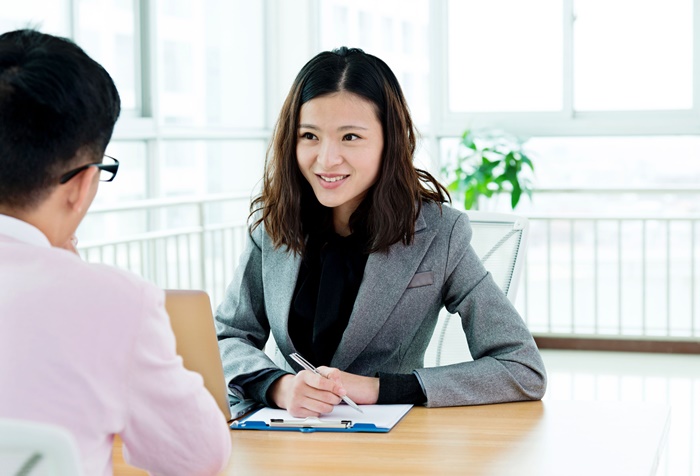 Who’s to blame when there are many vacancies out there, but graduates are unable to grab any of them? The answer is, according to the Malaysian Employers Federation (MEF), none other than the graduates themselves as they are not competent enough to fill these available positions.

MEF was responding to remarks by Pakatan Harapan (PH) prime ministerial candidate Dr Mahathir Mohamad, who lamented the fact that many graduates in Malaysia fail to find employment and end up becoming drivers for ride-hailing companies such as Uber or Grab, or even selling nasi lemak.

The PH chairman said such phenomenon should be a source of embarrassment for the country. In his policy talk on Wednesday (Jan 17), Mahathir added that the rising number of graduates who were not doing what they were trained for was an evidence that suggested the government’s failure to create more job opportunities.

However, MEF executive director Shamsuddin Bardan rejected this claim and said that actually there were many job vacancies, but graduates were let down by their own incompetence. He noted that among the major things that graduates are lacking is the ability to communicate in English, Free Malaysia Today reports.

“Most of the jobs available require knowledge of English as you need to communicate with your clients or customers, especially in marketing and sales, which are normally the kind of jobs available now. When you don’t have that requirement, it’s very difficult for the employers to do anything,” he added.

Owing to this reason, Shamsuddin advised graduates who were struggling to find employment to take a crash course in English communication. If they do not have the money, he suggested the graduates to log into the internet as nowadays there are various lessons on YouTube where they can learn English for free.

Additionally, he also said that many graduates expected too much from their first jobs, and were not willing to apply for jobs that offered contract-based work. According to Shamsuddin, these graduates need to realise that most of the jobs available today will not offer them permanent positions off the bat.

“Most of them are contract-based but if you prove to be a good employee, there’s no reason why the employer won’t give you a permanent position later on.”

Recent report from online employment company JobStreet Malaysia revealed that there are more than 26,000 job opportunities available across the country. JobStreet Malaysia senior marketing communications executive, Jessica Heng said that half of the vacancies were for fresh or entry-level and junior executive positions.

There was always a gap between employer’s expectations and the graduates’ actual quality, said Heng. Based on JobStreet.com survey conducted last year, staggering 75 percent employers indicated that they found the quality of graduates to be only average.