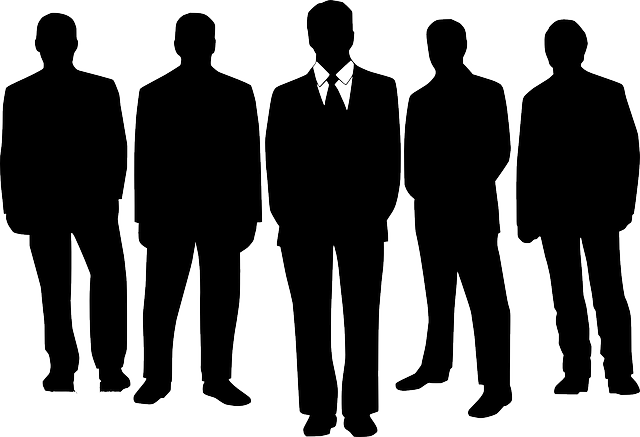 World Employment and Social Outlook: Trends 2019 (WESO) reported that in 2018, global working age-population was 5.7 billion. About 3.3 billion of them were in employment while 172 million people were unemployed. WESO mentioned that workers who are employed have poor quality employment with millions of them forced to accept inadequate working conditions. Many of employed workers are not being supported by economic security, material well-being, and equality of opportunity. Moreover, progress in reducing unemployment globally is not being reflected in improvements for quality of work.

WESO report revealed that “paid work is key driver of material well-being, economic security, equality of opportunity and human development. However, advances in these areas are still elude a majority of workers across the world.” It means being employed does not guarantee a decent living. Damian Grimshaw, ILO Director of Research, argued that “being in employment does not always guarantee a decent living. For instance, a full 700 million people are living in extreme or moderate poverty despite having employment.”

See also: Employment in the Age of Contracting and Temp Work

Furthermore, as reported, world’s working-age population is at risk of poverty and employment because little pay forced workers to take up vulnerable jobs, especially in informal economy which are typically associated with low salary and little or no access to social protection and rights at work.

Another report published by ILO on Sustainable Development Goals (SDGs) cited that the persistence of a number of major deficits in decent work is in progress. However, SDG 8 that promotes sustained, inclusive, and sustainable workforce seems unrealistic for many countries. Deborah Greenfield, ILO Deputy Director General for Policy, said, “SDG 8 is not about full employment but the quality of the employment. Equality and decent work are two of the pillars underpinning sustainable development.”

Likewise, issues highlighted in ILO’s reports are the lack of progress in closing gender gap in labour force. There are only 48 percent women are in the labour force compared to men which dominated up to 75 percent. Women also make up for more potential, yet underutilised, labour force. Persistency of informal employment hits up to 2 billion workers – 61 percent of world’s workforce. Another concern is that more than one in five young people (under 25) are not in employment, education or training, thus compromising their future employment prospects.

Here are the outlook of employment in some regions.

Asia and the Pacific

Nonetheless, ILO’s reports show that many countries, especially middle-income countries, are seen to be against significant downtown of poor employment. The number people in education or training are rising and working poverty is decreasing. A clearer understanding or remaining challenges on basis of further empirical analysis is necessary to provide all stakeholders with urgent guidance on how to better SDG 8.