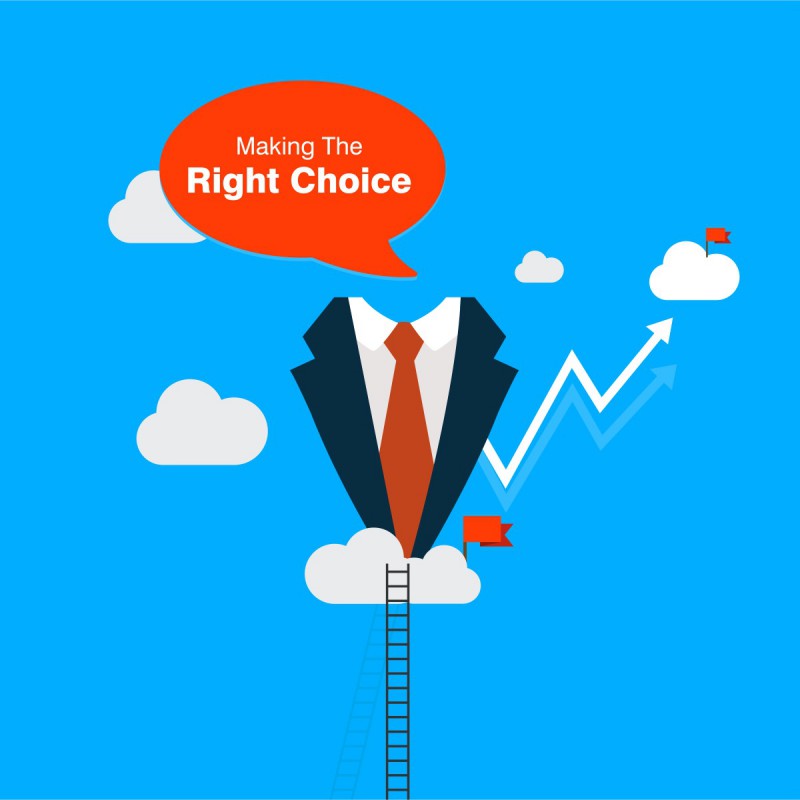 The Philippines shows a 10% record growth in online hiring activity between February 2016 and February 2017, according to findings from the Monster Employment Index (MEI).

The Logistics, Courier/ Freight/ Transportation, Import/Export, and Shipping sector reported the steepest growth in online hiring, recording 28% growth in e-recruitment between February 2016 and 2017. This was also the most-notable annual growth in the series. Long-term growth momentum improved by 10 percentage points; up from 18% growth in January 2017.

This was closely followed by BPO/ITES and IT, Telecom/ISP, which saw 24% year-on-year growth in online hiring demand. “As one of the fastest growing economies in the region, the job market in the Philippines is likely to remain vigorous and attract more foreign investment including offshoring. We’ve seen a surge in online job postings in sectors like logistics and transportation, possibly due to slight improvement in global trade activities. The continued expansion of the IT and BPO sector in the country, will see an increase in career opportunities for specialised roles in cloud and data analytics,” said Sanjay Modi, Managing Director, Monster.com – APAC and Middle East.

The Monster Employment Index Philippines is a monthly gauge of online job posting activity, based on a real-time review of millions of employer job opportunities culled from a large representative selection of career websites and online job listings across Philippines. The Index does not reflect the trend of any one advertiser or source, but is an aggregate measure of the change in job listings across the industry.