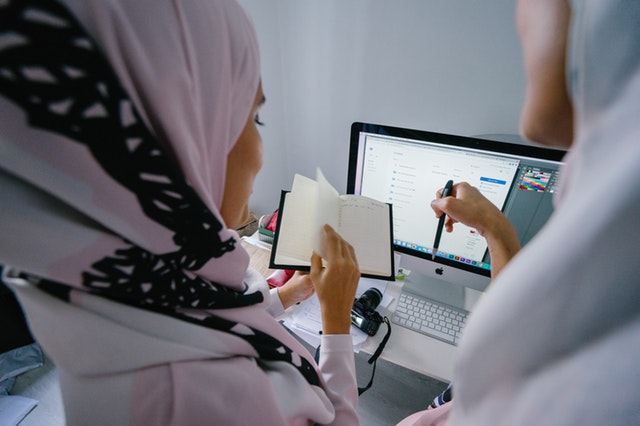 A total of 1,309 trainees registered under the Housewives Enhancement and Reactivate Talent Scheme (Hearts), have successfully completed their training since 2013.

“This programme was created to attract women who have been out of the workforce to support the bigger picture of Malaysia as a high-income nation,” he said in his keynote address at the Hearts-Career Comeback Programme (CCP) launching ceremony on Wednesday (Nov 13).

Kula Segaran also noted the commitment shown by Human Resources Development Fund (HRDF) in playing a key role in catalysing the re-skilling and up-skilling of the Malaysian female workforce through Hearts.

“Together with the other measures spearheaded by the government, initiatives like this support our national target of achieving 60 per cent labour force participation rate for women and more significantly it ensures that Malaysia is able to fully optimise its sources of talent,” he added.

Hearts-CCP is a programme revived in line with the initiative of the government to create 33,000 employment opportunities annually via #WanitaKerja as announced by Finance Minister Lim Guan Eng through Budget 2020 recently.

The revival of the programme enables women, especially those who wish to work again after leaving the employment world to get back to work in their own flexible working hours according to their respective special skills.

Meanwhile, Fauziah Ayob, 54, who joined Hearts in 2014 said she has returned to work as an freelance technical consultant after completing a two-month course.

The single mother of 10 children is willing to share her success after participating in Hearts and she is now able to support her family.

“Hearts course is on two levels. The first level is on basics while at the second level, we learn about the overall guidelines in the field we are learning,” said Fauziah who got to know Hearts via media promotion.