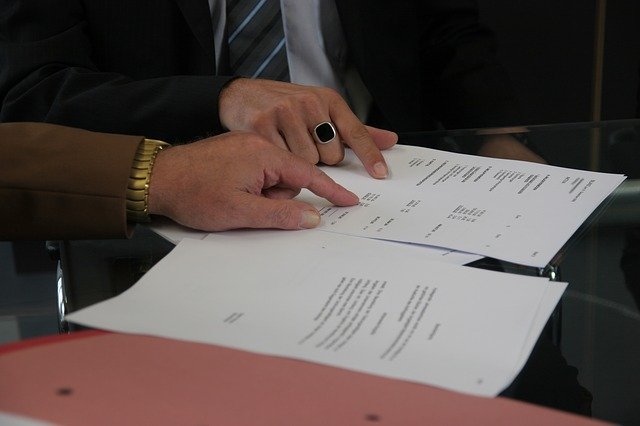 Bringing together more than 4,000 companies across various industries, the new Job Security Council will gather information on vacancies at these firms, as well as jobs being phased out and jobs that can be redesigned for workers and PMEs (professionals, managers and executives).

The council, staffed by the NTUC’s Employment and Employability Institute (e2i), will also identify skills needed for these jobs and train the workers where necessary, NTUC secretary-general Ng Chee Meng told Parliament yesterday (Wednesday, Jan 26) during the debate on the Budget statement.

This comes amid growing concern among retrenched workers that their skills have become redundant as technologies evolve, Mr Ng said.

These workers, usually in their 40s and 50s and often PMEs, may take a long time to find another job, or one which may not pay as well or may not fully utilise their skills.

“Although these numbers are not large, for the individual worker or PME who has bills to pay and mouths to feed, the situation can create a lot of anxiety and fear,” Mr Ng, who is also a minister in the Prime Minister’s Office, added. “We believe job security is the umbrella that protects our workers from passing thunderstorms.”

He said the labour movement has already been training and matching workers informally and the new council will formalise the process.

The 4,000 companies on board include multi-nationals such as Rolls-Royce and smaller firms such as Swee Heng Bakery, and employ some 500,000 workers here. More than 90 percent of them are small and medium-sized enterprises.

These companies will also get help accessing other government schemes, such as the new SkillsFuture Mid-Career Support Package announced during the Budget speech, and can tap a community of HR employees and senior management.

“More and more, job security means providing workers with what they need for skills progression and job placement, which will improve their work prospects and give them and their families peace of mind,” Mr Ng said.