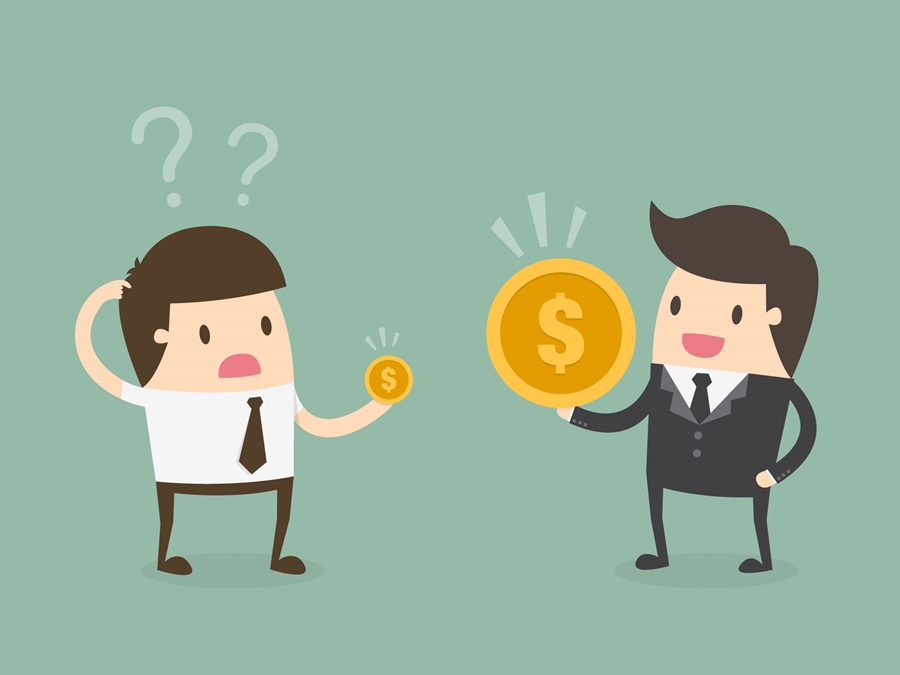 Recent study commissioned by recruiting firm Hays suggested that over half of Malaysian employees plan on changing jobs this year. About 1 in 3 workers (35 percent) surveyed in the 2018 Hays Asia Salary Guide said that they were planning to pursue new jobs within the next six months, while more than 2 in 5 respondents (43 percent) admitted that they were already on the lookout for a new job offer.

The study found that while financial compensation and benefits remain a key driver for most job seekers, more and more candidates place greater value on non-financial perks such as career progression offered by the company.

“A total of 69 per cent of candidates told us that ‘salary and benefits’ was the top reason for accepting a new role,” said Tom Osborne, Regional Director of Hays in Malaysia.

The study revealed that 32 percent candidates saw no scope for ‘career progression’ with their employer, and that 31 percent respondents were unsure about what the future will bring if they stay in the same company.

See: 6 Things to Check before Signing an Employment Contract

However, Mr Osborne said that in order to stand out from the crowd, talents will need to stay relevant amidst the fast changing employment market. Every candidate in Malaysia keen to switch jobs should put this on their top priority for 2018, The Malay Mail reports.

Among other findings of the study showed that 62 percent Malaysian employees said they were unhappy with their current ‘compensation and benefits’ package, while the remaining 38 percent admitted they were satisfied with it. Despite more than half respondents were unhappy about it, a massive 58 percent did not ask for a pay rise in the last year. A further 20 percent said they have asked but were rejected, while the other 22 percent proposed salary rise and received a pay bump.

This year, the largest proportion of respondents (55 percent) expects a pay rise of over six percent, while 27 percent workers look forward to receive between three to six percent salary increase. Another 14 percent expect a salary rise of up to three percent, and the remaining four percent choose to expect no salary increase in 2018.

Seeing from the employer’s side, nearly half Malaysian employers (49 percent) plan to award increases of between three to six percent for the employees this year, while another 39 percent expect to increase salaries by over six per cent. About nine percent employers said they will give a salary increase of up to three percent, while three percent say they will offer no salary increment at all.

Read also: How An HR Can Become A Recruiting Superhero