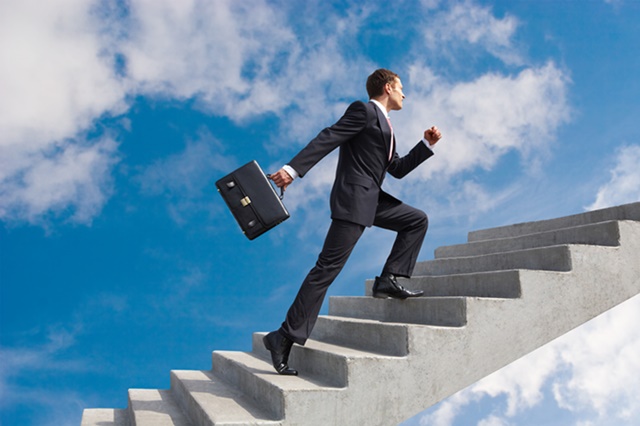 According to research by Indeed, the most popular job searches among people with less than five years’ work experience (entry-level jobseekers), are not for positions that offer the highest annual salary, but rather for positions in sectors that have traditionally been key drivers of economic growth and hold the potential for career advancement in the long run.

When it comes to entry-level jobs, we see jobseekers showing a marked interest in computer and engineering-related roles, with the top job titles all for technical roles, and around 4 times more popular on average among new entrants as compared to jobseekers with over five years of experience.

It is interesting to note that these job titles are the most popular among job aspirants despite not being the most well paid for the given bracket. It appears that the potential workforce places a premium on the scope for career growth and the ability to sustain in the long run over remunerative benefits. As most industries today are adopting a technology-integrated approach to doing business, it is perhaps advisable to acquire and apply technical proficiency to one’s field of work, as the sector promises to steadily generate employment opportunities in the future.

Commenting on the same, Mr. Sashi Kumar, Managing Director, Indeed India, said, “Jobs in the future will increasingly require specialized skill sets, not only in terms of the technical requirements of the given role, but also a requisite level of soft skills, which is essential to navigating the professional landscape of the future. Jobseekers too are setting their sights on such jobs, which not only pay well, but also allow for career progression in the long run.”

Surprisingly, new jobseekers do not seem to be as keen on jobs in the financial or the healthcare industry, given that they are two of the key sectors that are witnessing high growth rates, in addition to infrastructure, automobiles and technology. Jobs in these sectors also offer comparatively higher remuneration within the given bracket.

The manufacturing, hospitality and insurance sectors also offer comparatively well-paying positions at the entry level. However, despite the remunerative advantage, these job titles are only slightly more popular among new entrants as compared to experienced jobseekers. These positions have not quite captured the interest of the workforce of the future the way the technology sector has.

In the run-up to the 2019 general elections, which are now less than a year away, job creation and employment have been a key point of discussion. Despite there having been jobs created in key sectors, the rate at which employment opportunities are being generated seems to be lagging behind the rate at which jobseekers are entering the Indian labour market.