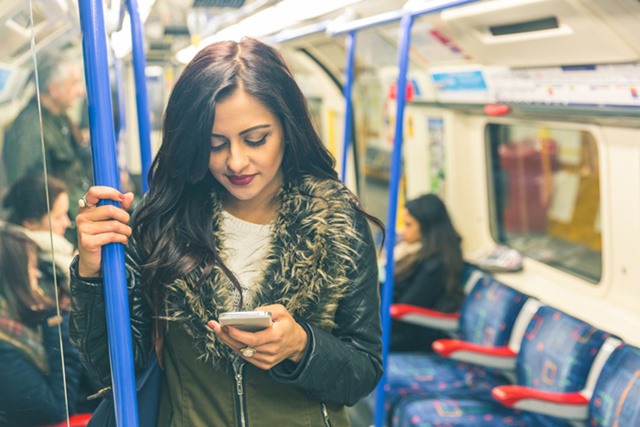 Labour market in India is experiencing a shift towards gig economy. According to a report by global job site Indeed, there is a significant upsurge in the number of workers seeking contractual or freelancing opportunities, and services sector is responding to the new trend at the fastest pace.

Amidst the growing phenomenon of gig economy, recruiters too are rethinking their remote work programmes. The report found that 7.7 percent of all companies posting their jobs on the Indeed platform in India offer flexible work opportunities. Additionally, 2.8 percent of all job postings on the site are targeted for part-time or contractual workers.

Based on the data collected by Indeed from January 2013 onwards until October this year, it indicated a seasonal trend in increasing number of contractual hiring in the services sector. It noted that jobs of this sector increase towards the close of the year, while remain relatively low at other times of the year. The report suggested that the percentage of part-time opportunities rises from an average of 5-10 percent to a yearly high of 20-25 between November to January, Business Standard reports.

Besides the services sector, other areas of industry that constitute the top 10 in terms of flexibility include media, real estate, legal, hospitality, tech help, management, medicine allied, and education.

Regarding to the greater shift towards gig economy, Indeed India Managing Director Sashi Kumar said that employees are increasingly willing to sacrifice the additional benefits that come with a permanent job such as a gratuity or health insurance, in exchange to gain the greater amount of flexibility within a job role.

Further, Indeed data findings demonstrate an increasing demand for flexible work arrangements, especially in larger cities, where a daily commute often comes as time-consuming activity. Among those cities are leading metros in the country such as New Delhi, Mumbai and Bangalore, which contribute 27.2 percent, 12.4 percent and 12.9 percent respectively to all flexible work opportunities available in India, Mr Kumar noted.

In response to the increasing employee preference for flexible arrangement, companies are proactively taking measures to ensure that all members of the company feel involved. Indian firms are working to leverage technology to help bridge the physical distance that remote working might bring. From video conference to document sharing platforms, employers are going the extra mile, the report said.

The services sector is the leading segment when it comes to job flexibility, with the role of ‘examiner’ offering stretchy work arrangements in 72.5 percent of all job postings. Other job roles that offer maximum flexibility across sectors are freelance photographer (68.5 percent), property management consultant (53.6 percent), claims investigator (52.8 percent), freelance writer (49.5 percent) and event planner (43.2 percent) among others.

Meanwhile, the report also noted that Data Entry Clerk as a job role that sees a large number of opening is also seeing part-time opportunities making up 16.9 percent of all job postings on the job site.