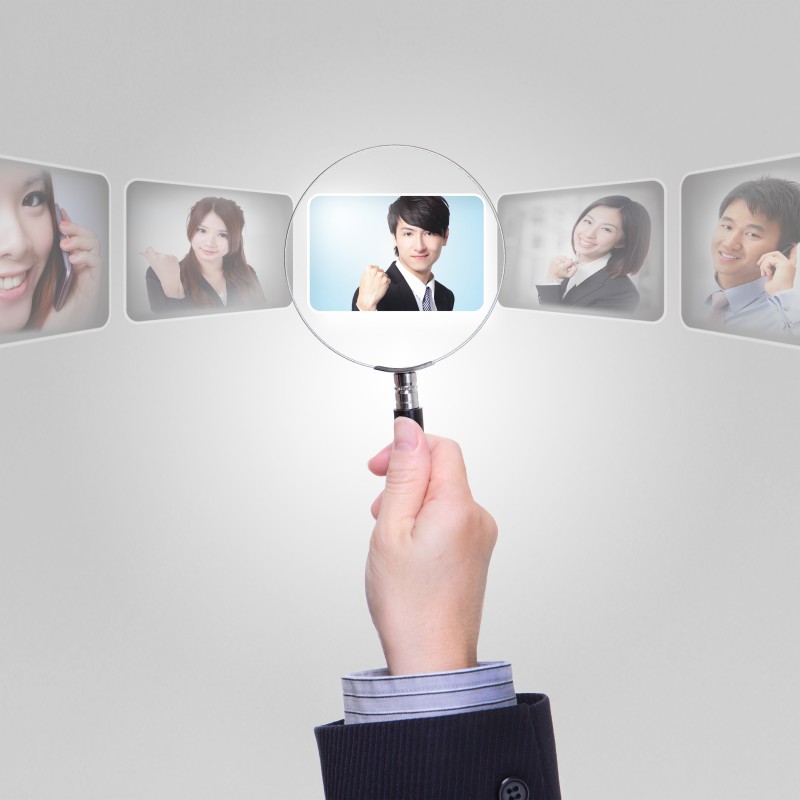 “Will this candidate perform once hired?” – This is the big haunting question that beleaguers every hiring manager.

As I sat interviewing the candidate at my desk, I felt like a clairvoyant gazing at the crystal ball with only one question – “Will he perform or won’t he?” Given equal IQ, I knew that candidates with a more suitable behavioural profile will be successful. IQ is easier to measure but behaviour is a lot more complex.

In the past, I have used psychometric tests to help solve this mysterious question. They “usually” help you in finding the right fit and objectively evaluating the suitability of the candidate for the job role. This could be one of the reasons why psychometric tests are being used by about 80 % of US Fortune 500 and 75 % of UK Times 100 companies (Cite1)

However, there are many risks associated with using psychometrics for hiring:

1. Using the right test. There are far too many psychometric tests available in this world. A google search on psychometric tests shows up 2.1 million results. The suitability of the tool depends on the parameters one has chosen to measure for success in a job role along with many other parameters.

2. Flynn effect. Research has shown that the average intelligence of humans in every decade rises by 5-25%. Flynn effect measures both fluid and crystalized intelligence – with more emphasis on fluid intelligence. Fluid intelligence is the general ability to think abstractly, reason, identify patterns, solve problems, and discern relationships. Haven’t we noticed it – when we see our children grasping complex concepts faster than we did when we were their age. The maximum increase in intelligence has been noticed in the past couple of decades in Asia. The big question here is – Are the tests updated to reflect the Flynn effect? Many of these tests were designed during or after World War – II and very few have since then been updated for making them relevant.

3. Cultural validity of the tests. Are the tests valid for your cultural environment? I have come across many questions which seem very apt for the western culture but if given to an Asian, it might garner very different responses. The decisions taken based on these tests can be very risky.

Using psychometrics in isolation is fatal. My experience of the past 15 years also tells me that these tests can at best be used along with other data points.

And perhaps connecting all the data points – psychometric tests, multiple rounds of interview, aptitude tests, assessment center data is more of an art performed by a seasoned expert. Most organizations use multiple methods to validate the hiring decision but inevitably base the decision on the judgment of the interviewer.

The cost of a bad hire is daunting – it can run into thousands and millions of dollars. HBR, in a recent study, points out that 80% of employee turnover is due to bad hiring decisions. But – help is at hand – predictive analytics is turning this whole art into a smart science.

In today’s volatile times, we want to predict the weather, sport results, financial numbers, stock prices, sales performance etc. Many organizations have been using psychometrics to predict the best fit for the jobs. But the reliability of the psychometrics in predicting the future is fuzzy. Let’s admit it, it’s easier to predict the trajectory of a satellite rather than a behaviour of the human mind.

Big data, the hottest addition to the corporate world is moving beyond sales projection and customer retention numbers. A recent Wall Street Journal article reported – “For more and more companies, the hiring boss is an algorithm.”

The cost of hiring failure in today’s times is so high that companies cannot ignore the potential benefits of using predictive analytics for hiring. It is a well – known fact that Google and Sears are using big data to improve their hiring success. It is no longer about taking reactive decisions based on reports and dashboards. The new gen HR is moving towards predicting future outcome of their biggest asset – “people”

Some organizations like Wells Fargo have used pre-employment screening to predict their hiring success for over 2 million people (Cite3). To aid in standardizing recruitment across the company, Wells Fargo uses a combination of 65 questions. They focus on questions that capture biometric data which is easily verifiable; like how many jobs have you had, how long have you stayed on these jobs etc.

After running 1000 initial assessments, Wells Fargo along with their vendor partner – Kiran Analytics figured various parameters for a successful hire. The idea was to choose top performers while minimizing turnover. This initiative has increased their teller retention by 15% and personal banker retention by 12%.

Some companies are even combining psychometric test reports with other data points to arrive at predictive analytics.

By combining demographics data and psychometric profile of their current successful employees and then mapping it against the potential hires, data analytics would predict the success of the hire. It is not too far in the future, that using your Facebook and other social media profiles, organizations will lure you to work with them; and it wouldn’t be bad idea – because you will get to work with the organization which is the best fit for you.

In my opinion, predictive analytics which has the blend of psychometrics would be the crystal ball which every hiring manager would love to have in their hand.

Read also: Is Your Workstation Making You Sick?