﻿What are the Harmful Effects of Degree Inflation to Businesses? 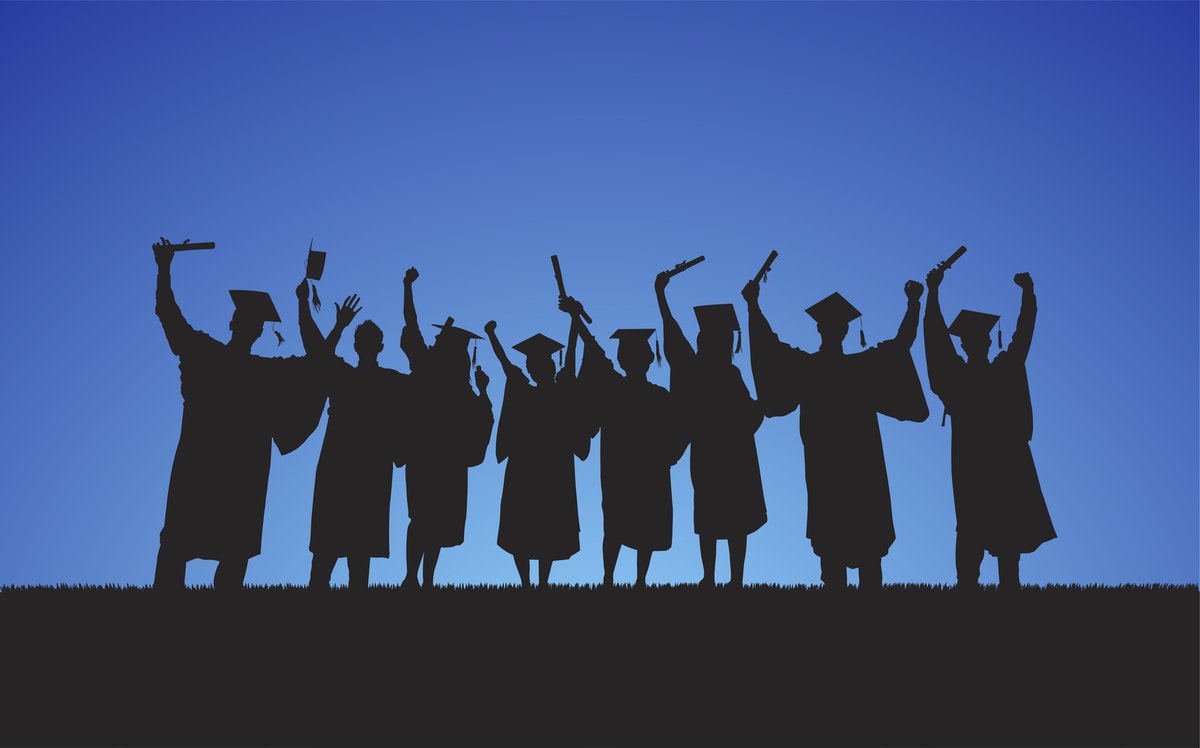 Imagine a country with a very high education rate where most of its citizens own doctoral degrees. Maybe a bank-teller position will require terminal degrees even though it is more than necessary to perform the job’s function. Those below average or under-qualified, who have a master’s degree or bachelor’s degree, will take left-over positions after the PhD’s choice. Assuming that most of the citizens in that country retire at age 65, then the majority of the citizens will work for about 35 years.

The practice of seeking a college graduate to fill a job that does not require a four-year degree (degree inflation) has happened in the U.S. businesses and hurt American workers before. In collaboration with Accenture and Harvard Business School’s Managing the Future of Work Project, Grads of Life recently released a report, Dismissed by Degrees, which explores the phenomenon of degree inflation and the costs associated with it, and proposes new approaches employers can take to develop a pool of middle-skills talent.

Today, approximately 470 million people are either unemployed or underemployed, but employers report difficulty in filling middle-skills jobs. Simply put, there is a major mismatch between what employers are demanding from job applicants and what would actually help their companies be more competitive and get ahead.

In the U.S. for instance, many traditional middle-skill jobs roles such as first-line supervisors, administrative assistants, sales representatives, and support specialists require a college degree as a minimum education requirement, even when many already in those roles do not possess that credential.

Using a college degree is an expensive and imperfect proxy for finding middle-skills talent, but it offers employers a quick way to filter large numbers of applicants and, at first glance, would seem to align with an increase in the skills required to do those jobs. However, employers themselves report that they are seeing few benefits to degree inflation. A HBS survey of over 600 employers from across various industries, geographies, roles, and company sizes found that most employers pay a premium of 11 percent to 30 percent more for college graduates, and yet find degree and non-degree workers in the same roles to be equally productive. Furthermore, they also perceive that college graduates have a far higher rate of voluntary turnover than non-graduates, as well as a dramatically higher propensity to leave to work for a competitor than non-degree workers.

What about the changing nature of jobs?

Perhaps, today’s jobs are requiring more skills than they did in the past. This is the case for nursing, where most hospitals are now requiring a bachelor’s degree, when an associate’s degree was accepted in the past. However, job postings for middle-skilled roles for those with and without a bachelor’s degree have nearly identical requirements. For example, a comparison of job postings for supervisors of office workers demonstrated that 9 of the 10 skills required are exactly the same. Moreover, when asked to rank the most important qualifications for vetting candidates for middle-skills jobs, 37 percent of employers ranked relevant work experience as the most important, while employers most frequently ranked a four-year degree as the least important qualification.

All of this evidence suggests that degree inflation is costing employers in terms of time and talents. For example, seeking university graduates makes any low-to-middle skills jobs difficult to fill, once talents are hired, there might be higher turnover rates and lower engagement levels. More than employers realise, they might fail to deliver the middle-skills workforce they need, while at the same time denying millions of workers opportunity.