Half-Yearly Hiring Sentiments among Metros in India for 2016: Bengaluru and Mumbai Take the Lead 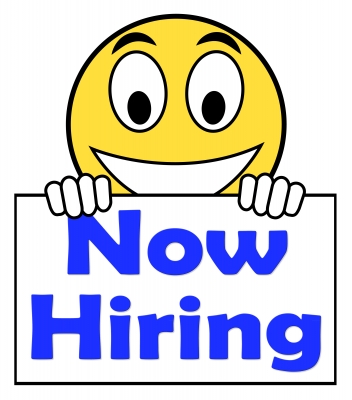 Bengaluru leads the pack, followed closely by Mumbai when it comes to intended hiring in the first half of 2016. Pune and Delhi too saw a noticeable growth in hiring intentions as compared to the same period in the year past. Hyderabad and Chennai though are expected to see relatively lesser hiring growth.

A survey on the half-yearly hiring intentions in the metros by Wisdomjobs.com, indicates a growth in hiring across these cities in the January to June period.

The growth is expected to be driven by certain key sectors such as IT, Healthcare, FMCG and Infrastructure. The Pharma and Healthcare sector will see a significant increase in hiring on the back of Government initiatives and vigorous private sector investments in the sector. In terms of job creation, Bangalore, Hyderabad and Chennai are expected to be the direct beneficiaries of this development

The projected growth in hiring across metros, and the key sectors driving the growth:

Bangalore’s positive hiring outlook is driven by the IT and e-Commerce sectors. Being a start-up hotspot, especially in the ecommerce sector, it is expected to see significant numbers in technical hiring.

With a hiring outlook second only to Bangalore, Mumbai is expected to lead job creation in Financial Services/BFSI sector. Being the financial capital, the city is expected to see increase in hiring by the private sector banks.

Pune’s explosive growth standing as a hub for IT/ITeS will see increase in hiring numbers in the sector. However, financial services are expected to be the real growth drivers in the city’s half yearly hiring.

Delhi’s half-yearly hiring while not as robust as in the previous year will be spearheaded by the Infrastructure and Retail sectors. The Delhi-NCR region’s massive infrastructural projects are expected to play a big role in boosting its hiring demand.

Being home to several big names in the pharmaceutical industry, Hyderabad’s hiring growth is expected to be driven in 2016. The recent surge in the manufacturing sector backed by the Government of Telangana support is also seen as a factor in increasing hiring demand.

Chennai’s half-yearly hiring is expected to be the slowest among the Metros, a large part of it is owing to its ongoing recovery from the flood in December. The IT and Manufacturing sectors being worst hit by floods and disasters are expected to be at the forefront of recovery. They will see a surge in hiring demand this year.