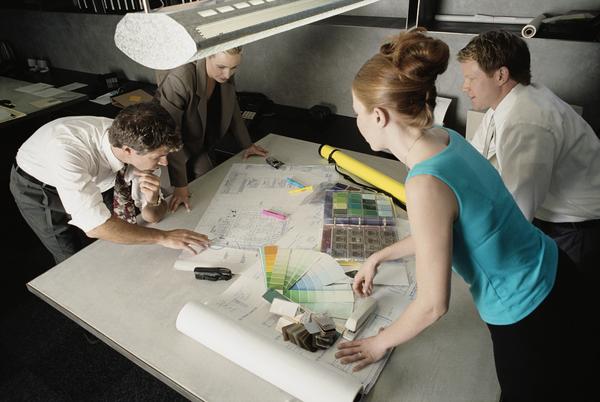 Since the early days of Google, people  have questioned the value of managers. This skepticism stems from the highly technocratic organisational culture, given its roots as a tech startup. As one software engineer, Eric Flatt, puts it, “We are a company built by engineers for engineers”. Most engineers, not just at Google, want to design and debug, not communicate with bosses or supervise the progress of others.

They perceive management is more destructive than beneficial, a distraction from “real work” and tangible, goal-directed tasks. A few years into Google’s life, founders Larry Page and Sergey Brin actually wondered whether Google needed any managers at all. In 2002 they experimented with a completely flat organisation, eliminating engineering managers in an effort to break down barriers to rapid idea development and to replicate the collegial environment they’d enjoyed in graduate school.

This flat management structure lasted only a few months, as too many people went directly to the founders with questions about expense reports, interpersonal conflicts and other nitty-gritty issues. As the company scaled, the founders realised managers contributed in many important ways. For instance, they added value by communicating strategy, helping employees prioritise projects, facilitate collaboration, supported career development and ensured processes and systems were aligned with company goals.

Google now has layers, but not as many as might be expected in a global organisation with more than 37,000 employees: just 5,000 managers, 1,000 directors, and 100 vice presidents, as of 2014. Its not uncommon to find engineering managers with 30 direct reports, designed to prevent micromanaging. In effect, managers have to focus on creating the best environment for engineers to make things happen.

Google allows its rank and file room to make decisions and innovate. Along with that freedom comes a greater respect for technical expertise, skillful problem solving and good ideas, rather than respect for titles and formal authority. Given the general indifference to hierarchy, anyone making a case for changes at Google must provide compelling logic, validated by supporting data. Employees seldom accept top-down directives without questioning them.

People who make that first cut are assessed for initiative, flexibility, collaborative spirit, evidence of being well-rounded and other factors that make a candidate an appropriate fit to the organisational culture of Google.

If your highly skilled, handpicked hires don’t value management, how can you run the place effectively? How do you turn doubters into believers, persuading them to spend time managing others? As it turns out, applying the same analytical rigour and tools used to evaluate new hires to management works just as well. They use data to test their assumptions about management’s merits and then make their case.