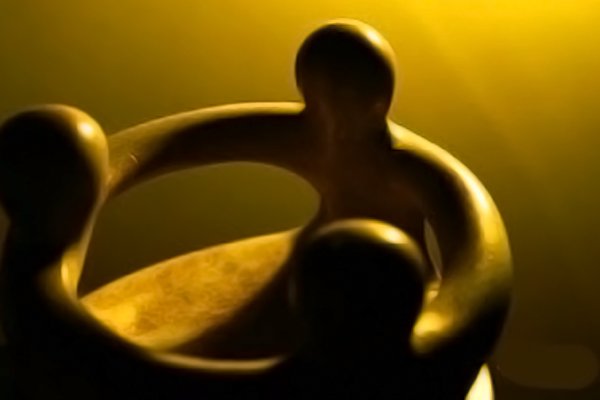 In the hiring process, ethics play a major role in looking for the perfect candidate for a particular job.

Some of the more usual ethical dilemmas hiring managers face may include:

In order for HR practitioners, head-hunters and employment groups to avoid these dilemmas, it is very critical that a process be put in place that is honest, transparent and consistent with the company’s goals and objectives.

During the hiring process, it is of utmost importance that everything is laid out to the candidate to avoid any confusion afterwards. Working conditions, job expectations and in some cases the current state of the organization, should be made clear. This is of utmost importance as it can make a significant impact upon a candidate’s employment prospect in the future.

When recruiting from a competitor, supplier and the like, employers should conduct themselves properly and explain to the potential hire the risks involved in moving from one company to a competitor company. They should also be made aware about the damage it can create to their relationship with their current employer.

Here are some more ethical aspects that hiring managers need to consider:

It is worth taking note of that some ethical standards of the hiring and employment processes intertwine with some legal aspects. Laws that prevent discrimination also apply in the workplace.

Asking about an applicant’s age, marital status, sexual orientation and religion may seem innocent but they may prove to be not fair, or even legal.

Some company ethics may not fall into the legal guidelines, but moral ones. Say for example, a potential candidate has a relative that sits in the interview panel, he may be prevented from participating as his connection with the applicant may impede him from asking objective questions and making proper decisions.

Another example is when job descriptions are explained to the candidate for a particular project, it is imperative that he knows where the project is at so that clear expectations are set.

On the side of the candidate, he must also take responsibility for whatever he puts in his resume and what he tells the hiring manager. Making false statements about his skills and expertise is definitely a no-no.

Aside from that, applicants who participate in the hiring process just to get experience but with no real intention of accepting a job offer in anticipation of a more lucrative proposal from a different company is also very unethical as it is a waste of company time and resources.

Both employers and candidates should take care about adhering to code of ethics during the hiring and selection processes. This is to avoid any legal entanglements in the future and to save on costs.