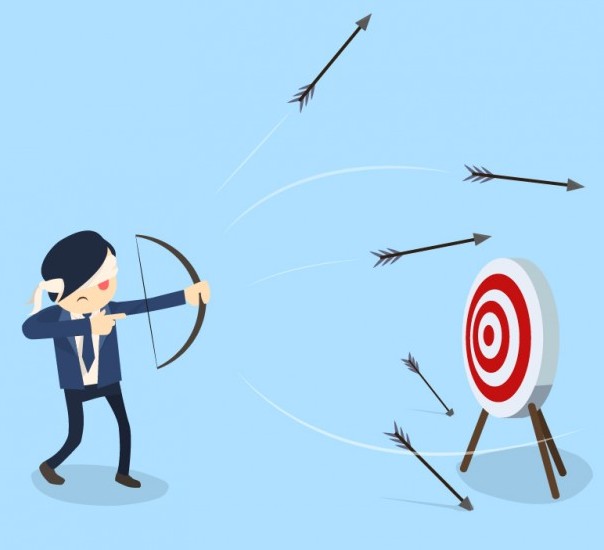 Many organisations are adopting blind recruitment in an effort to help eliminate unconscious bias, according to recruiting experts Hays, in the latest edition of the Hays Journal.

Blind recruitment involves omitting personally identifiable information, such as name, gender, age and education, from applicant CVs. The aim is to overcome unconscious bias during the recruitment process, which can be counterproductive to a strategy to improve workplace diversity.

“Everyone has unconscious bias,” says Yvonne Smyth, Head of Diversity at Hays. “At its most basic, it is about whether you see someone as part of your ‘in group’. For example, did you go to the same university as me? However, when it comes to any kind of selection at key points in careers, which could be recruitment, promotion, being put forward for a new project, even giving feedback, this can influence the shape of someone’s career and the opportunities they have.”

“Unconscious bias comes into play because you are exercising personal judgement,” Smyth said.

Lynne Roeder, Managing Director of Hays in Singapore, says blind recruitment can improve workforce diversity. “This technique can help organisations ensure a diverse flow of talent into their selection process. It can also boost your employment brand since jobseekers say, they have the opportunity to better position their strengths in an interview.”

Lynne also says that if organisations are to maximise the benefits of a blind recruitment strategy, managers need to be aware of their own unconscious biases and, through training, learn to recognise and better manage them at key points of judgement and selection.

One of the earliest examples of the technique being put into practice actually took place in 1980 in the Toronto Symphony Orchestra, which, up until then, was comprised almost entirely of white male musicians.

Recognising that they had a diversity problem, they tried a different approach to auditioning new members; the recruitment panel sat behind a screen so they could only hear the music of those auditioning for the orchestra. They could no longer see them. They even put carpet down so that high heels could not be heard.

This resulted in a previously all-white, male ensemble becoming a near 50-50 split of male and female, with a lot more diversity and the sound they wanted for their orchestra.

The business case for diversity

Organisations are increasingly aware that businesses with more diverse workforces outperform their less diverse competitors. McKinsey’s Diversity Matters report found that companies in the top quartile for gender diversity and ethnic minority board representation became 15 percent and 35 percent more likely, respectively, to financially outperform those in the bottom quartile.

And a 2012 Deloitte study captured the views and experiences of 1,550 employees at three large Australian businesses operating in manufacturing, retail and healthcare, and identified an 80 percent improvement in business performance when levels of diversity and inclusion were high.

But Yvonne warns that blind recruitment is not a miraculous solution to all diversity challenges. “Generally speaking, making CVs more blind than they currently are, is a good thing because it does help mitigate bias. However, blind recruitment is not a silver bullet, neither absolutely right nor absolutely wrong. It is a tool that you can use to create a level playing field, so use it, but use it with caution.”

Also read: Q&A with Janet Wood at SAP: Can Artificial Intelligence Keep the Prejudice Out of HR?