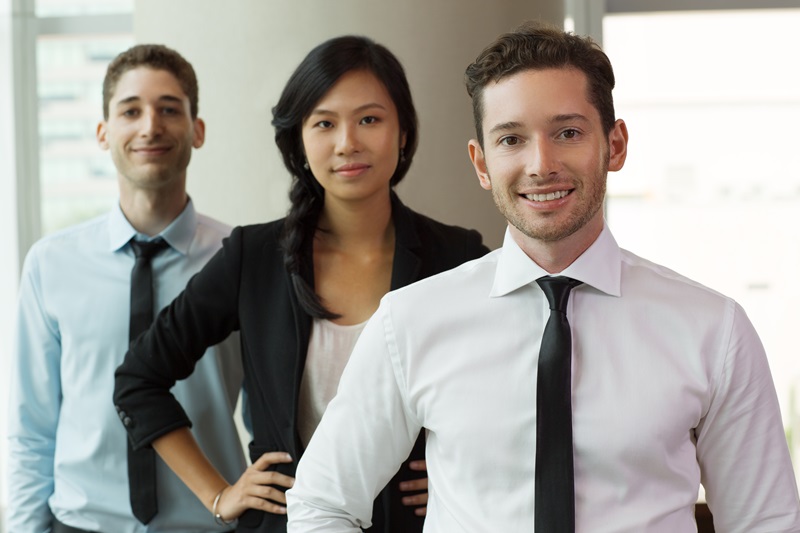 Youth in ASEAN show strong optimism that technology will have positive impact on the job prospects and incomes, said the latest World Economic Forum (WEF) report on Tuesday (Sep 11).

More than half (52 percent) of under-35 generation across Southeast Asia expected that they technology will create more employment opportunities, while about 2 in 3 (67 percent) believed that advanced technology will increase their ability to earn higher incomes. However, while majority respondents are bullish about technology and the future of jobs, the study results of 64,000 ASEAN citizens from six countries show significant regional variance.

The study showed the degree of optimism regarding the impact of technology varied strongly by country. The youth in Singapore and Thailand were found to be much more pessimistic in their responses, while youth in Indonesia and the Philippines were much more optimistic. For example, only 31 percent young Singaporeans said they believe that technology would contribute to job growth, compared to 60 percent in the Philippines.

Justin Wood, Head of Asia Pacific, and Member of the Executive Committee at the World Economic Forum said, “No one knows yet what impact these technologies will have on jobs and salaries. Globally there is concern that technological change may bring rising inequality and joblessness. But in ASEAN, the sentiment seems to be much more positive.”

Respondents’ level of education also influenced their perception toward the issue. WEF survey noted that among those who stated they have no schooling, some 56 percent believed that technology would increase jobs. Meanwhile, among those who hold a university degree or higher, only 47 percent shared the same view.

The study findings also showed a strong preference of ASEAN youth to work for foreign multinational companies and government as 17 and 16 percent respondents said they want to work for one in the future. This suggested a preference for income stability, given the more unpredictable nature of employment in small organisations versus large ones.

However, some countries also indicated a rising spirit for entrepreneurialism and the associated risk-taking it involves. For instance, 26 percent young people in Thailand work for themselves today, but 36 percent said they would like to in the future. In Viet Nam, 19 percent work for themselves today, compared to 25 percent that say they want to be self-employed in future.

“It is encouraging to see such strong entrepreneurial drive among ASEAN’s young population, with one-quarter of respondents wanting to start their own business. However, the findings also suggest that SMEs may struggle for talent in the future, with a smaller share of the region’s youth willing to work for SMEs. Looking ahead, it will be important to continue to enhance SME adoption of digital technologies to ensure young entrepreneurs and small businesses have the resources they need to succeed.”