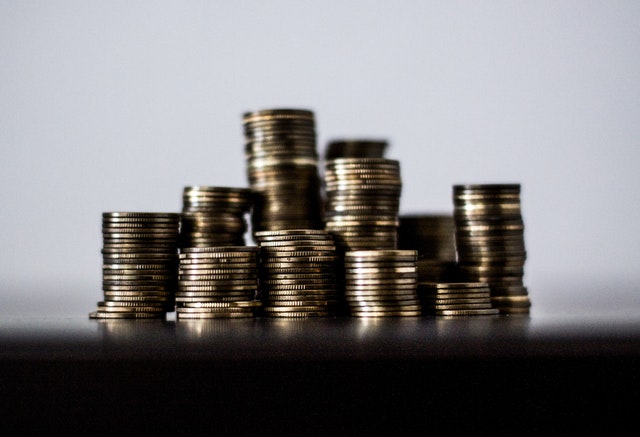 Having different demographics, ethnicities, and characteristics, every business leader in Asia Pacific confronts different issue in outsourcing their employees. Almost all employers from 18 countries in Asia Pacific region have at least 5 problems regarding employment law. Led by WongPartnership LLP, the 18 Asia Pacific members of the global Employment Law Alliance (ELA) have joined forces to prepare a special report on significant employment law issues and trends being seen across Asia Pacific.

These issues will likely arise if no real action is taken to address them. Therefore, understanding employment law is one of the best way to get out of such employment issues. For example, to increase employee wellbeing you can create a healthy and happy workforce, or to manage global workforce, embracing diversity is one of the keys.

Here are 10 most common employment law issues from ELA report.

Becoming the number one issue in Asia Pacific, this problem happens when there is no legislation pertaining to employment for fixed or non-fixed terms. According to judicial authority, if there is a fixed term contract of employment which expires, an employee is not required to seek relief on the basis of a termination of his employment by his employer. In other words, it is better for legislation to cover this issue so there will be no doubt either on the part of employer or employee as to where the parties should stand.

In Singapore, global workforce and employment of immigrants or expatriates have arisen. As foreign workforce makes up close to 25 percent of Singapore’s population, it is crucial that measures are put in place to deal with the heterogeneity in the workforce. Two main reasons are: how employing foreigners affect the Singaporean ‘core’ and data protection issues across jurisdiction. Besides the Lion City, other 9 countries in the region are dealing with the same issue. Therefore to solve this issue, it is better to strengthen the country’s core by requiring employers to consider ‘local candidates’ fairly before hiring foreigners.

In Korea, collective bargaining agreements could happen up to two years. It is a common practice to have yearly wage negotiations. However, recently, labour unions are becoming bolder in their demands during collective bargaining, especially with regard to wages. Besides Korea, this issue is also faced by 9 other countries within the region.

Retrenchment could be caused by many factors such as economic recession, company bankruptcy due to a drop in sales, or company mergers. Updated legislation combined with law decision could make it more complicated for employers to retrench employees. This issue got worse as in some cases, employers do not follow all procedures and/or conditions of retrenchment. Likewise, the cessation of employment by way of retrenchment has not been considered as a measure of punishment but it is a result of redundancy. Yet, employees have a choice of going to court or of going on strike in order to challenge unfair retrenchments.

Harassment commonly happens in workplace. While this could happen to both men and women, study shows that the victim of harassment are mostly women. Therefore, a company must have at least a stated regulation concerning this issue. Likewise, against this backdrop, the employer’s role is of paramount importance to maintain a harassment complaint with the Equal Opportunity Commission (EOC).

06 Disciplinary procedure and safeguards for dismissal, termination, relocation, and reassignment

Experts have warned that mental illness will become the second biggest health problem by 2020. There is a visible rise in the number of workplace-related depression cases in many countries. Although the Occupational Safety and Health Act 1994 requires every workplace with more than 40 workers to have safety and health committee, it is still crucial to note that at the present, these committees mainly focus on safety aspects of workplace, such as physical hazards  and risks.

Discrimination comes in different forms based on characteristics such as age, race, gender, ethnic background, or marital status. A current issue faced by more than 9 countries in Asia Pasific is hijab ban for Muslim women working at the frontline of hotels. In Malaysia, although Tourism and Culture Ministry plans to look into formulating a new act on this, it was suggested that hotels streamline their frontline staffs’ uniforms in line with the religious requirements and cultural norms to avoid discrimination. Key consideration suggested for employers would be workplace assessments, satisfaction survey, and data to find out which policies to implement.

In 2017, workers in Indonesia took to the streets to protest over new minimum wage as the government failed to fulfil its promise to raise the minimum wage in Jakarta. Meanwhile in Korea, the government increases its minimum wage up to 16.4 percent over 2017. Korea government is planning to increase the minimum hourly wage to KRW 10,000 by 2020. ‘This is part of its efforts to promote the theory of wage-driven growth, wherein wage increases will drive expanded consumer consumption and, thereby, increases gross domestic product.’