﻿Is Personality Test Effective during the Hiring Process? 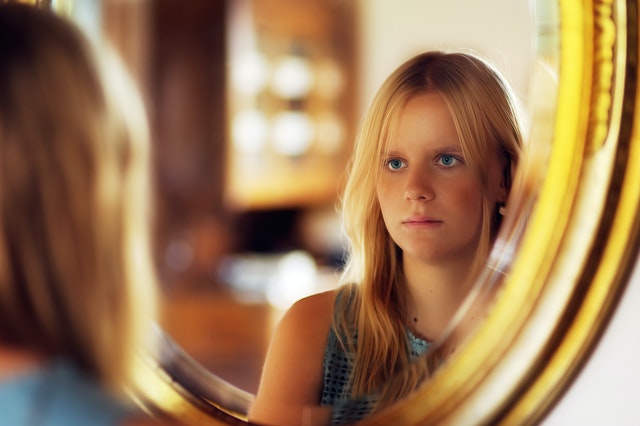 However, soft skills are not obvious on a written resume. Personality could not be explicitly seen in a paper. HR needs to dig deeper by interviewing candidates or asking candidates to take a personality test to truly understand a candidate’s personality traits.

The effectiveness of personality tests

SHRM survey found that 22 percent of HR professionals use personality tests in their hiring process. They assess traits like persuasiveness, detail orientation, conscientiousness, rule-following, optimism, goal orientation, data rational and proneness to boredom. The survey revealed that hiring managers could look behind-the-curtain insights into emotional intelligence and self-awareness of the applicants which could be used to source candidates.

Deniz Ones, professor of industrial psychology at the University of Minnesota, told SHRM that a well-designed personality assessment can be a useful and accurate way to gauge if someone will be a good fit. The problem is that not all tests are created equal. A good test, just like a good car, would have withstood strenuous technical tests, just like a dummy crash.

Based on the SHRM survey, employers often use a test like DiSC or Myers-Briggs to identify culture fit, communication style, and career trajectory. There are also popular and inexpensive personality assessment employers use, such as four-quadrant tests. However, when assessing candidates personality, HR and employers should avoid using tests that put people into one of a handful of categories or personality styles because these types of tests are too simplistic.

For instance, according to the publisher of the Myers-Briggs test, the test is not intended to be used in a hiring process at all. People of many different types excel at the same job for different reasons. Individuals should not be pigeonholed based on their personality preferences. Another instance is four-quadrant tests which are typically word association test. This test should not be used in the hiring process because they measure a person’s state which can change depending on mood and environment, as opposed to enduring personality traits.

Personality tests that are effective for recruitment

In selecting a personality assessment, one common mistake employers or HR often make is failing to focus on what they are trying to achieve. Whitney Martin, a strategist at ProActive Consulting, told SHRM that an effective assessment test should be focused on companies goals rather than based on what other organisations are using. Thus, the stronger personality tests to use in a hiring process are those that:

Read also: 4 Personality Traits to Beware of When You’re Hiring