﻿2 Fatal Consequences for NOT Conducting Background Check in Hiring Process 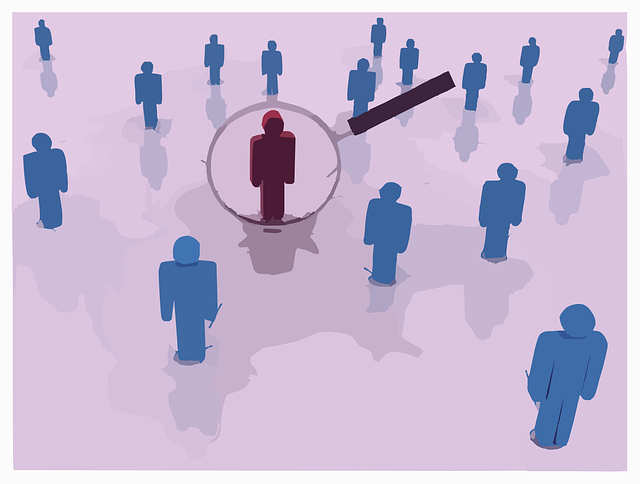 ﻿2 Fatal Consequences for NOT Conducting Background Check in Hiring Process

Almost everyone believes that lying is not a good trait. However, Blind’s survey found that 1 in 10 candidates lie on their resumes. Some of the common lies candidates told include academic degrees, age, technical abilities, and criminal records. During an interview, candidates also tell a lie about their salaries, references, and complete work history.

For that particular reason, hiring managers should go beyond what eyes could see and ears could hear during a hiring process. Doing a background check is highly advisable – especially if the role offered is vital for the company. In fact, NAPBS Background Screening revealed that nearly every company has run one or more types of employment screening in order to improve the quality of hires, bound with law and regulation requirements, protect company reputation, and reduce as well as prevent theft, embezzlement, and other criminal behaviours.

Without proper background screening during the hiring process, an employer could suffer from these 2 fatal consequences.

Failing to conduct background screening on candidates you hire, despite their skills are the right choice for the position, could cost the company its entire business. Association of Certified Fraud Examiners cited that many business owners are worried about employees stealing cash and inventory. The survey also mentioned that global occupation fraud totals nearly $3.7 trillion annually which is approximately 5 percent of revenues each year.

That said, bringing in new people to your team without knowing their true identity could higher the risk of a business spy. When there is a spy at work, there is a greater chance that your business will get hacked by competitor or cybercriminals who want to get advantage from your business.

Another common risk your company poses if you do not do a background check is negligent hiring. Negligent hiring is a legal term used when an employer knows and should have known about an employee’s dangerous or untrustworthy character that might jeopardy work culture, other employees’ morale, and overall workplace productivity. However, employers fail to report because they do not conduct a pre-employment background check during the hiring process.