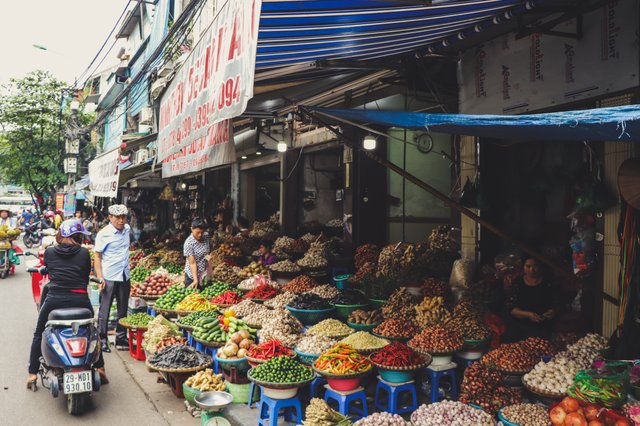 The enormous challenges in the world of work make it more vital than ever to establish a clear picture of global employment and social trends – and this requires critical reflection on the adequacy of employment global methods and concepts with innovations.

Among the challenges are around the economic growth in low-income countries which might endanger efforts to reduce global poverty. For example, total labour underutilisation is now more than twice as high as unemployment, affecting over 470 million people worldwide, according to the ILO World Employment Outlook. There is also a shortage of jobs that is expected to continue in the near future, as well as access to paid work which has no guarantee of decent work.

Asia Pacific remains the fastest-growing economy in the region. However, ILO expected that in the near future, lingering intraregional and regional trade tensions might go below the average of the past decade. China is one of the countries in Asia that is expected to undergo further structural slowdown in economic growth. It is mentioned that China will depress demand for industrial inputs imported from other countries in the region. With economic growth expected to start slowing down, external demand for goods and services in Asia Pacific will be reduced, adversely impacting economic activity in the region.

Globalization, climate change, technological progress and demographic changes are all shaping the future of work, not least in Asia and the Pacific. Technological progress, in particular, is transforming the region’s labour markets at a fast pace. New technologies related to Industry 4.0 and digitalization are being embraced by many governments as key pillars of their countries’ future economic development. Yet there are concerns over whether existing digital divides will be exacerbated, with only some segments of the population being able to benefit from the economic returns brought by the new technologies.

Over the past few decades, Asia Pacific has experienced rapid structural transformation driven by large flows of internal labour migration. Millions of workers have moved from rural to urban areas within countries, attracted by job opportunities in sectors with a higher value-added and in better-paid occupations. In 2019, ILO recorded that 47.2 percent of the labour force in the region was located in urban areas, following a steady and continuous rise from 36.4 percent in 2005. Not everyone, who is moving from a developing region or development region, is immediately able to find a job, as evidenced by the urban unemployment rate of 5.2 percent in 2019, which contrasts with a rural unemployment rate of 3.6 percent and an aggregate rate of 4.4 percent.

Further, to prepare their countries’ labour markets for the use of smart technologies in industries and services, governments in Asia Pacific are focusing their policies and programmes on skills development, such as for technological upgrading, and on fostering an “innovation ecosystem”. The emphasis of most countries in the region is on building up a highly skilled workforce through the modernization of vocational education and training programmes, the adoption of “skills roadmaps” for specific sectors, and the establishment of reskilling and upskilling mechanisms.

Read also: ﻿How Japanese Work Culture is Different From the Rest of the World