﻿The Effects of Office Politics in a Company 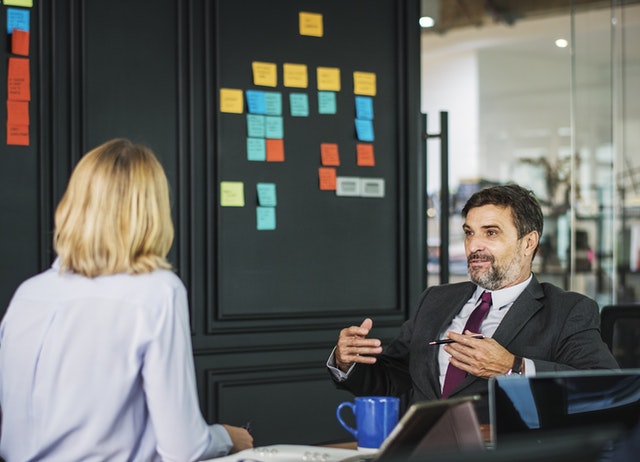 Office politics, as defined by Collins Dictionary, is how power is shared in an workplace. The power usually comes from personal relationship between people working in your organisation. According to HBR, playing politics within an organisation is unavoidable. “Work involves dealing with people, and people are, whatever we like to admit it or not, emotional beings with conflicting wants, needs, and underlying (often unconscious) biases and insecurities.” Unfortunately, however, there are times when one or more employees misuse their power to gain undue attention and popularity at the workplace. Thus, the nature of human being to be on top will drive them, later or sooner, to politics that either will bring advantage or cause damage instead for the company’s management.

Besides nature, according to Management Study Guide (MSG), there are some reasons why office politics occur in an organisation. For example, some people willing to come in limelight without much effort depend on politics. These people usually are the ones who do not believe in hard work. They tend to level up their own image and blame their fellow workers. Personal relationship, blame games, lack of trust, manipulation, and gossips are also reasons why office politics become popular among organisation. Hence, with all of these reasons, it could be true that workplace politics will have more bad impacts to an organisation than good ones.

American Management Association (AMA) mentioned that company could loss its profit up to $100 billion due to workplace politic stress. Stress might affect to employee’s performance and productivity, thus affecting company’s bottomline as well. As quoted by AMA, “Office politics – or the enemy within that creates a drag on organizational effectiveness – can cause a portion of performance gap. It can, then, undermine trust, stifle innovation, driver turnover distort communications, corrode joy and pride in work, and most of all, lead to bad decision making.” Not only will your organisation suffer from lack of performance and loss profit, workplace politics, as mentioned in MSG, could also have these impacts:

Common observation says that individuals who play politics will give less attention to their work. They are more interested in leg pulling and back biting while spend their most times criticising other fellows. Thus, it makes them fail to achieve targets within stipulated time frame.

Those who are involved in politics is bound to make more mistakes as his focus is somewhere else. Therefore, they will find it difficult to concentrate on their work as it is more interesting to spoil other person’s image in front of their supervisors.

MSG reveals that politics lead to negative environment at workplace. It spoils relationships amongst individuals. Also, those who like to play politics are often disliked by all.

No matter how much hard work your employee puts in, it will go straight unnoticed in a politically driven organisation. Also, internal politics will not allow employees to give their hundred percent at work. The consequence is that employees will lose interest in work and attend office just for the sake to win politics.

Oftentimes, discussions are essential at the workplace to extract the best out of employees. Yet, employees playing politics always look for opportunity to tarnish the image of their fellow workers. Thus, employees become demotivated as they were not being rewarded suitably or someone who has worked hard gets benefits due to mere politics.

Workplace politics increases stress level of employees because they find it difficult to confide in any of their co-workers due to fear of secrets getting leaked. Additionally, Individuals are not machines who can work continuously for 8-9 hours without talking to others. So, it is important to select individuals before you share all your information with.

This could happen as employees indulge to manipulate information for their own sake. Supervisors or bosses will get the wrong picture of what is actually happening in office. As a result, wrong person will walk away with credit, while the right and hardworking employees are involved in politics.

Read also: Why Do Smart People Sabotage Their Success? Reasons and Solutions