﻿How to IMPROVE the Effectiveness of Your Virtual Meeting 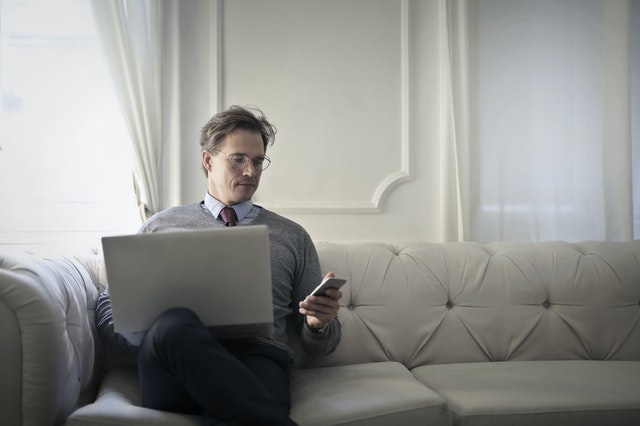 ﻿How to IMPROVE the Effectiveness of Your Virtual Meeting

When given a choice, avoid virtual meetings. According to Patrick Lencioni, virtual meetings give ease to manage a remote team but there is a hidden inevitability of miscommunication, unintentional politics and painfully inaccurate behavioural attributions. This is because people on the team often have bad intentions or are taking advantage of the fact that they are not together. It almost always happens that teams underestimate and fail to take challenges they face seriously.

Wundamil Crisis Report 2020 found that video-chat overdrive could lead to a plummet in productivity. Instead of increasing employees’ work performance, overuse of virtual meetings and chatting could give reversed results.

Based on the Wundamil survey, 42 percent of remote workers felt they were more productive after working for a long period of uninterrupted time because they found having a continuous stream of virtual distractions is really disturbing. Almost half of respondents (42 percent) said they were dialled frequently on video calls but contribute nothing. 56 percent wish they spent less time on video-calls, and 73 percent counted video-calls as “work-done”, suggesting that video calls give a dangerous illusion of productivity when in reality very little work is completed or produced.

The survey further estimated that video-calling gives the illusion of collaboration that can cost businesses more than £1000 per employee each month in wasted time. That said, leaders must rethink their remote strategy fast.

Monitor and reduce your virtual meetings

In order to be productive, employees reported an immediate need to reduce virtual distraction in their remote set-ups. Having a limited virtual meeting is proven effective to help remote workers increase productivity. Wundamil researchers suggested that teams often seem to benefit more from limited virtual meetings and time away from their colleagues. Hence, while video conferencing is still necessary for productivity, leaders are recommended to continuously monitor employees while reducing the meetings.

Speak only the necessary and follow-up with automatic check-ins

It is vital to encourage employees who have a lot to say to maximise the use of written communication, instead of pouring everything through video-conference or call. Written media encourage team members to share more ideas, practice writing and communicate essential updates. In addition, workflow and collaboration are easier to track than on video-conferencing apps.

Have a virtual commitment in place

It should be noted that your teams need to commit to spending face-to-face time wisely in order to avoid virtual-meeting fatigue. This means that leaders need to work hard building vulnerability-based trust among employees. Managers also need to learn how to discipline conference calls. If necessary, managers must warn any team members that do multi-task or check out during the meeting to deliver a concise and effective message that is heard by everyone. This is also essential to avoid misunderstanding during short meetings.

Read also: ﻿How to be “PRESENT” in Virtual Meetings