Are Video Calls Bad for Productivity? 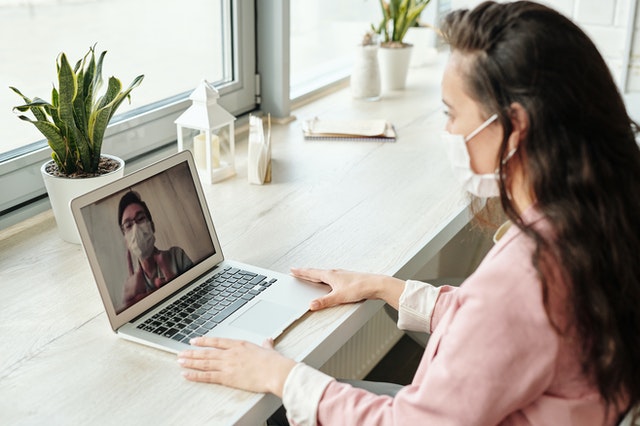 Are Video Calls Bad for Productivity?

Leaders must rethink their remote strategy fast, or we are heading for a global productivity dive and total economic ruin.

42 percent of remote workers surveyed felt they were “more productive” after working for a long period of uninterrupted time as they found having a continuous stream of virtual distractions on various apps deeply distracting.

On video calls, 42 percent of people frequently dial in and contribute nothing, and 56 percent wish they spent less time on video-calls. And yet, 73 percent of respondents counted video-calls as “work-done”, which suggests that video calls give a dangerous illusion of productivity, when in reality very little work is completed or produced.

As reported by Business Leader News, Wundamail research reveals that teams benefit from limited virtual meetings and time away from their colleagues in the remote set-up to maintain work productivity.

The most worrying attribute of video-conferencing for teams is the “lack of follow-up” after the virtual meeting – 27 percent of employees found this to be the biggest communication barrier in their team. People were three times more likely to deliver on actions agreed in writing instead of video, as they failed to remember key information.

Technical issues emerged as the most prevalent problem in video meetings (73 percent), followed closely by interruptions and people talking over one another (59 percent). In addition, 1 in 3 people suffered a lack of focus in video meetings.

Virtual meetings transfer (and often amplify) the most inefficient parts of the traditional office to home working, and businesses who fail to find a solution will lose productivity and fall behind.