﻿The Most Costly Business Loss: PRESENTEEISM 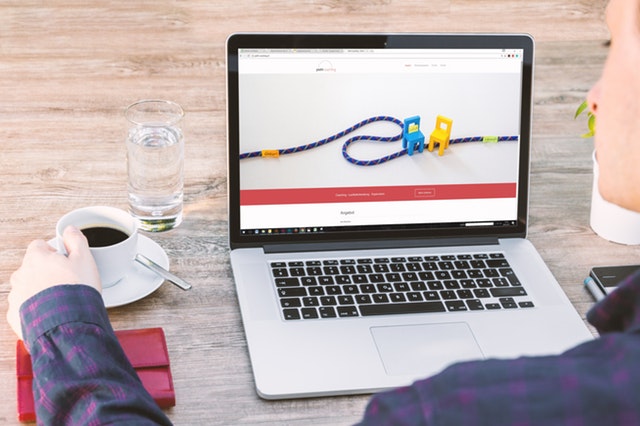 ﻿The Most Costly Business Loss: PRESENTEEISM

The case and cause

Presenteeism refers to employees coming to work without being productively engaged there, whether due to illness or distraction.

To illustrate, Donovan, a 30-year-old tech manager, reluctantly leaves his desk to lead a monthly team meeting. Recently, he often experiences sudden headaches, nauseousness, and body aches due to overworking. Although he does not show concern about this burnout, Donovan’s coworkers can tell that he is unwell. While he might be seen as being present in his room, he finds it hard to focus on the task due to this condition. This is what presenteeism looks like.

The question is: if Donovan is sick, why would he choose to go to work instead of taking sick leave and staying at home?

Professor Cary Cooper commented that employees, who often show up early and leave work later are usually trying to safeguard their jobs. They do not want their bosses to underrate them, thus, they prefer to work while suffering. In other words, presenteeism arises from a feeling of fear and uncertainty about the future. While in the past this fear was produced by the economic recession, nowadays the fear comes from questions like “will I have a job?” or “will the current political issue lead to job loss?”.

The fear of job loss is created by many factors. It can be about being the only breadwinner in the family, a single parent who needs to feed their children and send them to school, or a debt that has to be paid, making employees think twice to miss a deadline or they will be to HRD.

See also: The Silent Absence: How It Slowly Destroys Your Company

Likewise, Dr Olivia Sackett and Dr David Batman reported that the cost of presenteeism to business is about 10 times higher than absenteeism. Absent workers cost employers around US$150 billion per year, meanwhile, employees who show up at work but are not productive cost US$1,500 billion per year.

Encouraging employees to not come to work when they are sick while keeping an eye on engagement and productivity levels is the basic strategy to discourage presenteeism. An organisation should not just focus on having employees physically present at work, but also diligently check on their employees’ mental health.

Another strategy is to offer flexibility, said Professor Cooper. When you allow employees to work from their home or from the headquarters, the mobility is likely helping them get a new view, resulting in new productivity booster. Technology is here and we should take advantage of it, added Professor Cooper.

CIPD survey revealed that the most common steps employers take to avert presenteeism are as follows:

Presenteeism is potentially more harmful to individuals and companies than actual absences. Thus, the warning does not only apply to HR and higher-ups but employees and junior levels as well. Such can help create a clean and healthy company culture.

Read also: What Should HR Do to Underperforming Employees?