Workers Prefer Being Replaced by Robots than Other People: Study 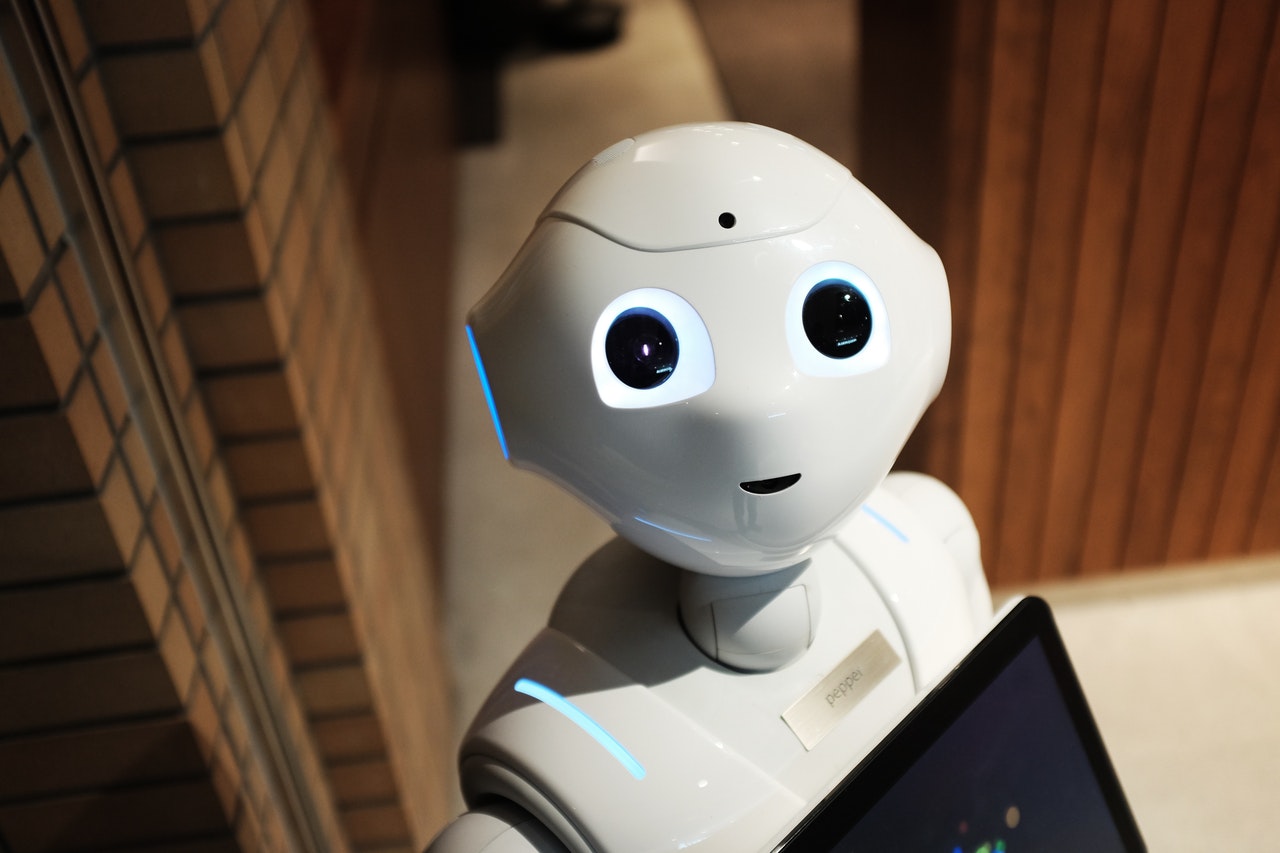 Generally speaking, most people find the idea of workers being replaced by robots or software worse than if the jobs are taken over by other workers. But when their own jobs are at stake, people would rather prefer to be replaced by robots than by another employee. That is the conclusion of a study by the Technical University of Munich (TUM) and Erasmus University in Rotterdam, Science Daily reported.

Over the coming decades, millions of jobs will be threatened by robotics and artificial intelligence. Despite intensive academic debate on these developments, there has been little study on how workers react to being replaced through technology.

To find out, business researchers at TUM and Erasmus University Rotterdam conducted 11 scenarios studies and surveys with over 2,000 persons from several countries in Europe and North America. Their findings have now been published in the journal Nature Human Behaviour.

See also: Robots Aren’t Yet Killing Off All Our Jobs: The World Bank

The study shows: In principle, most people view it more favorably when workers are replaced by other people than by robots or intelligent software. This preference reverses, however, when it refers to people’s own jobs. When that is the case, the majority of workers find it less upsetting to see their own jobs go to robots than to other employees. In the long term, however, the same people see machines as more threatening to their future role in the workforce. These effects can also be observed among people who have recently become unemployed.

The researchers were able to identify the causes behind these seemingly paradoxical results, too: People tend to compare themselves less with machines than with other people. Consequently, being replaced by a robot or a software poses less of a threat to their feeling of self-worth. This reduced self-threat could even be observed when participants assumed that they were being replaced by other employees who relied on technological abilities such as artificial intelligence in their work.

“Even when unemployment results from the introduction of new technologies, people still judge it in a social context,” says Christoph Fuchs, a professor of the TUM School of Management, one of the authors of the study. “It is important to understand these psychological effects when trying to manage the massive changes in the working world to minimize disruptions in society.”

For example, the insights could help to design better programs for the unemployed. “For people who have lost their job to a robot, boosting their self-esteem will be less of a priority,” says Fuchs. “In that case it is more important to teach them new skills that will reduce their concerns about losing out to robots in the long term.”

The study could also serve as a starting point for further research on other economic topics, says Fuchs: “It is conceivable that employee representatives’ responses to job losses attributed to automation will tend to be weaker than when other causes are involved, for example outsourcing.”

Read also: Rise of the Machines: This is When Robots Will Overtake Human Jobs