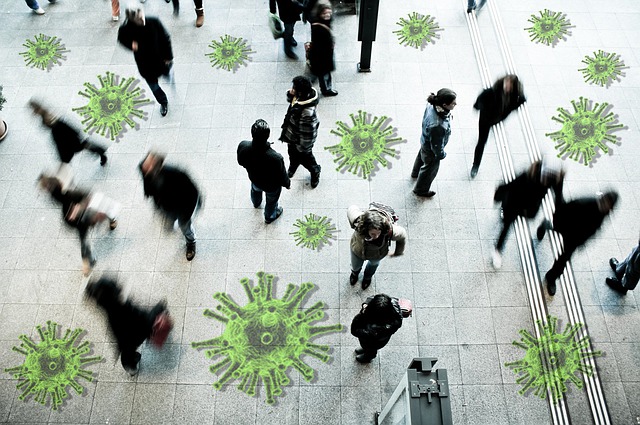 Many small and medium-sized businesses that laid off or furloughed employees due to coronavirus-induced closures won’t be rehiring the same workers when they reopen.

A survey of 86,000 small and medium-sized businesses owners and managers found that only 45 percent of those that closed amid the outbreak plan to rehire the same workers. The survey released Monday (May 17) was compiled by Facebook and the Small Business Roundtable.

The coronavirus pandemic and sweeping lockdowns to curb the spread of the disease have devastated the US economy and sent unemployment skyrocketing to 14.7 percent, the highest since the Great Depression. In the last eight weeks, 36.5 million Americans have filed for unemployment insurance as layoffs persist.

Small businesses and their employees have been hit hard – 62 percent were forced to close to comply with government or health authority orders, and 44 percent had to reduce the number of employees or workers at their businesses because of the pandemic, Business Insider reports.

There will likely be dire consequences even as some states begin to reopen their economies. Many workers may be out of a job if their original employers don’t rehire them. And, some businesses may not rehire because they won’t survive the lockdown – about one-third of those surveyed said they would not reopen, with most citing an inability to pay their bills or rent.

For workers in leisure and hospitality – the industry hit hardest by the coronavirus pandemic – those numbers each jumped to more than 90 percent, respectively.