Most Preferred Employers to Work for in 2022, Ranked by Malaysian Undergrads 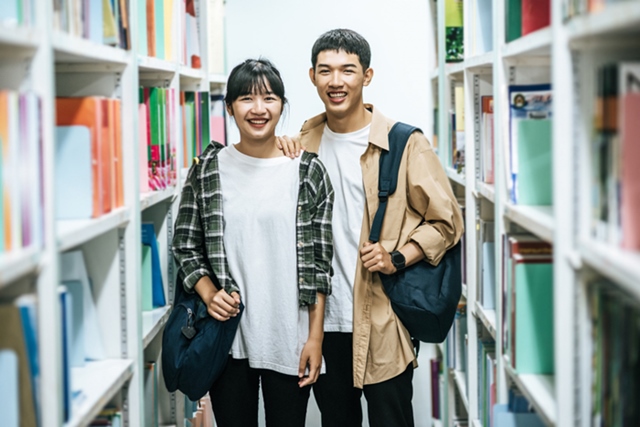 The results are in for the Graduates’ Choice Award (GCA) 2022 and Malaysian university students have spoken, ranking the most preferred employers to work for as well as chiming in on several other important employment preferences and attributes.

Over 23,000 undergraduates from more than 100 private and public universities, voted to recognise various organisations from 48 industries. Of these organisations, 25 emerged as the very cream of the crop and have been recognised by GCA as the Top 25 Most Preferred Employers to Work for including Maybank, Shopee, Google, PETRONAS and Microsoft.

Commenting on the findings, Ben Ho, founder of Talentbank – organisers of GCA said, “For the fourth year running, Malaysian university students have made their voices heard, weighing in on some of the most crucial criteria when it comes to finding the right organisation and job for them. I firmly believe that the list of organisations and other findings will serve as an important guide for the millions of fresh graduates across the country as they venture out into the job market in search of their dream job.”

Beyond specific organisations, the respondents also detailed other important employment preferences that would shape their decision-making process. Some of the key considerations included good bosses and leaders, salary and bonuses as well as career development opportunities.

See also: Top 10 Companies with Diversity & Inclusion Efforts to Work for in 2021: Survey ﻿

Other key attributes and preferences that were highlighted included learning and development opportunities, company culture, flexible working hours, work-life balance, job security, the ability to contribute back to society. The undergraduates also voted on the most preferred industries for employment with e-commerce marketplaces, telecommunications, accounting, tech and banking ranking amongst the top five.

“Today’s job market is more sprawling and elaborate than ever before. There are thousands of companies across hundreds of different industries for fresh graduates to sieve through when finding the right job for them. It is for this very reason that we created GCA, to stand out as a singular and consolidated voice and guide for Malaysian university students when it comes to planning their future careers. With the GCA, fresh graduates will be able to make more informed decisions on their industry of choice, specific target organisations, expected salaries and more,” added Ben.

When it came to expected salaries the majority of respondents noted they would expect a starting salary of RM2,500 to RM3,000. This mirrors the findings of last year’s GCA and further cements this wage bracket as the most commonly sought after. Fresh graduates looking for a fair wage would do well to take this as an industry benchmark to aid in their job applications moving forward.

For the Top 25 Most Preferred Employers to Work For, Maybank clinched the top spot for the fourth year running. Meanwhile, Shopee climbed up from fifth last year to secure the second spot this year. Rounding out the top five were Google, PETRONAS and Microsoft. For a full list of all the Most Preferred Employers to Work for in 2022, visit www.graduatechoiceaward.com.