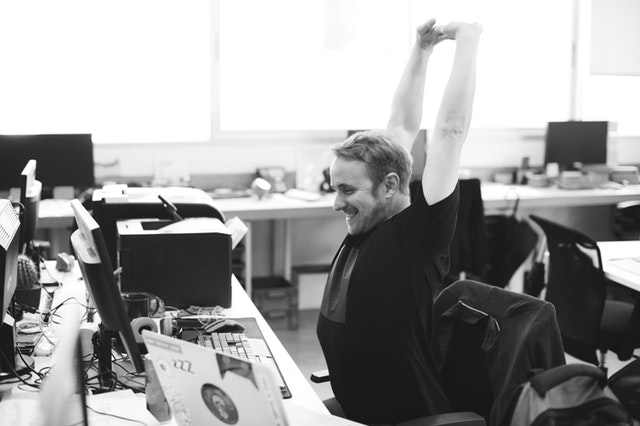 Self-employment is positively related mental health, a new INSEAD Working Paper has found. Among the gains recorded for gig economy workers are the (self-reported) abilities to concentrate and be confident. Moreover, the belief in one’s self-worth and even happiness increase. Such benefits are most significant for women, older workers (40-64), and people who do not have a university degree. They also apply, although to a lesser extent, to men and younger workers (18-39).

The paper, The Effects of Self and Temporary Employment on Mental Health: The role of the Gig Economy in the UK, co-authored by Mark Stabile, the Stone Chaired Professor in Wealth Inequality and Professor of Economics at INSEAD, and Bénédicte Apouey, Paris School of Economics-CNRS,offers evidence that contrasts with commonly-held beliefs.

This may be attributed to the innovative methodology used in the current study. The authors matched health and with travel and online search data. By relating services such as Uber, Airbnb, and Deliveroo across the UK, identified a clear pattern.

British gig economy workers and freelancers scored consistently better on mental health measures and reported having more energy than the general working-age population. Moreover, the self-employed tend to drink less. Reduced alcohol consumption could be linked, the authors suggest, to the growing numbers of people making a living as drivers with mobility service providers such as Uber. Temping as food deliverers during evening hours could also decrease bikers’ thirst for beer or wine.

“We recorded a consistent pattern of improvements across drivers of mental health,” Stabile explains. “Self and temporary employment support the ability to concentrate, not being constantly under strain, confidence, belief in self-worth, and happiness.”

These latest results are consistent with a 2018 report by the Bank of International Settlements. There, more than half of those working in the gig economy reported being satisfied with their experience, due to the independence and flexibility aspects of their work.

Still, the co-authors call for caution. Some precarious jobs – such as zero-hour contracts – likely offer less control and satisfaction. These types of employment, the researchers warn, could have detrimental effects on mental health.

Stabile suggests the unique findings may point to far-reaching benefits. “This paper offers food for thought for employers, full-time employees, and unemployed worldwide. The more people feel they have flexibility and control in the job, the bigger the chance you will see improvements in mental health.”

“The British gig economy may provide one example. But we need to help workers shape the way they earn a living everywhere.”