Powerful Action Verbs to Use in Your Resume 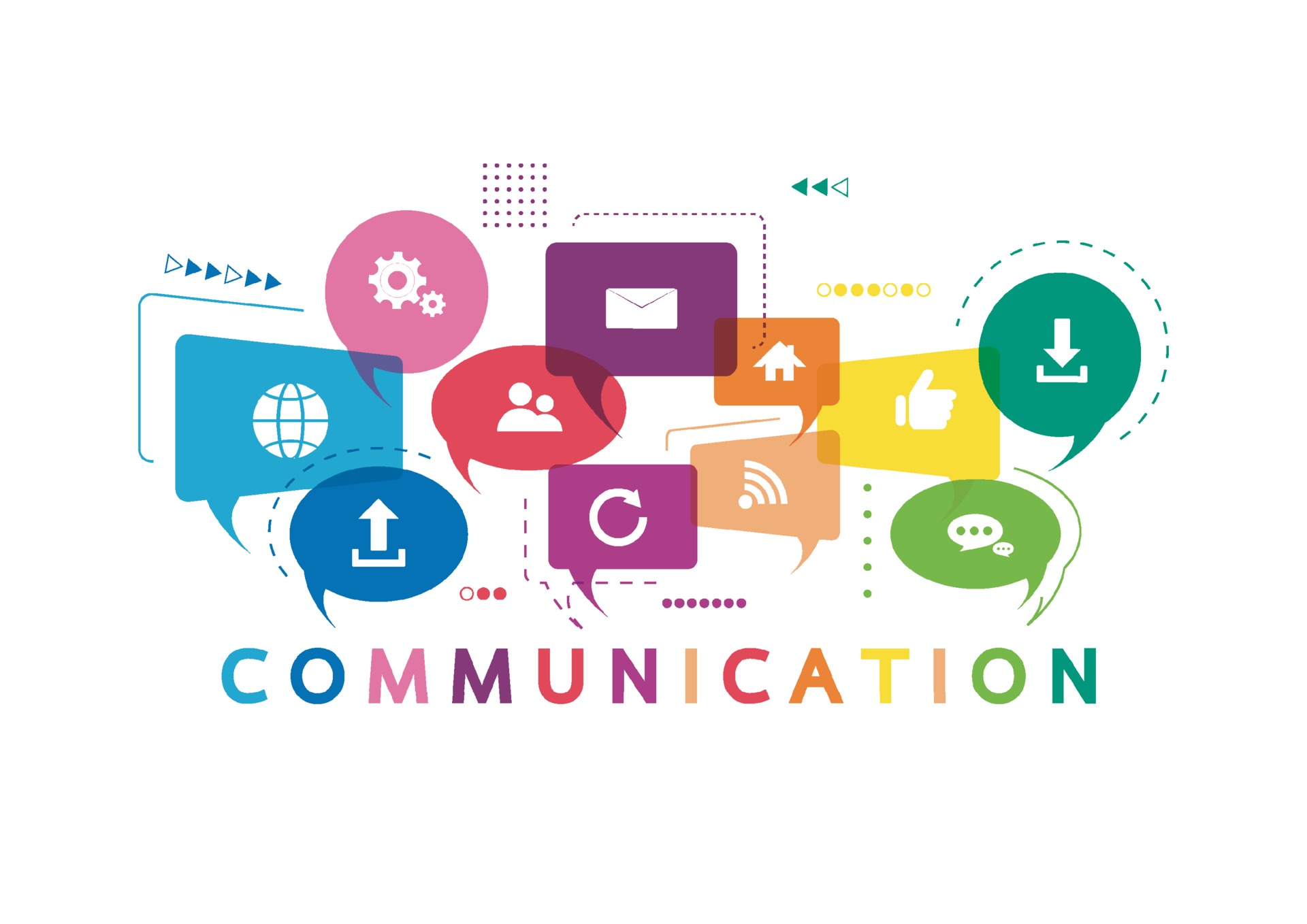 Do you know that something as simple as choosing the right verbs in your resume can actually boost your chances of getting the job? Revamping a resume requires more than simply adding your latest experience to the list; it also involves how you can make it better.

It is important to know what you should not put on your resume. Lissa Appiah suggested talents to refrain from using personal pronouns such as “I” or “me” on their resumes. It is a general conception that a resume is written by the first person, so you do not need to add “I” in explaining the details. Furthermore, she also recommended talents to strengthen their resume points by using action verbs directly.

Words that represent physical or mental acts are known as action verbs. When utilizing action verbs, the sentence structure will be as follows: Subject > Action Verb > Rest of the sentence. People use action verbs to describe their details on work experience. Perhaps among the most common action verbs on a resume is something like ‘organized’, ‘managed’, ‘succeed’, and so on. However, pay attention to use action verbs without adding I. according to Appiah, you can do it this way:

Now, what are exactly the types of action verbs that can best describe your career milestones in your resume?

If your career milestone is more of ‘making something better’ by improving a certain part of a business, such as creating a whole new set of UI for a web, you can use these action verbs: bolstered, enhanced, matured, maximized, modernized, optimized, realigned, reinformed, revamped, restored. Here is an example:

If you successfully transform or change something big in your current or previous company, you can use these action verbs: adapted, altered, aligned converted, disrupted, innovated, invented, pivoted, reorganized, sharpened. Here is an example:

If you have accomplished something worth describing during your career, use these action verbs: achieved, acquired, attained, awarded, discovered, elected, exceeded, mastered, surpassed, won. Here is an example:

If your previous or current role is a managerial role or it involves leading a particular team or group, use these action verbs: coordinated, directed, drove, empowered, founded, governed, mapped, mobilized, operated, spearheaded. Here is an example:

The most important thing about writing your milestones on a resume using these action verbs is honesty. If you think you do not have enough achievements to write about, remember that you always have time to make one or a few starting from now. Good luck!

Read Also: How to Be a Workplace Ally to Colleague with Down Syndrome